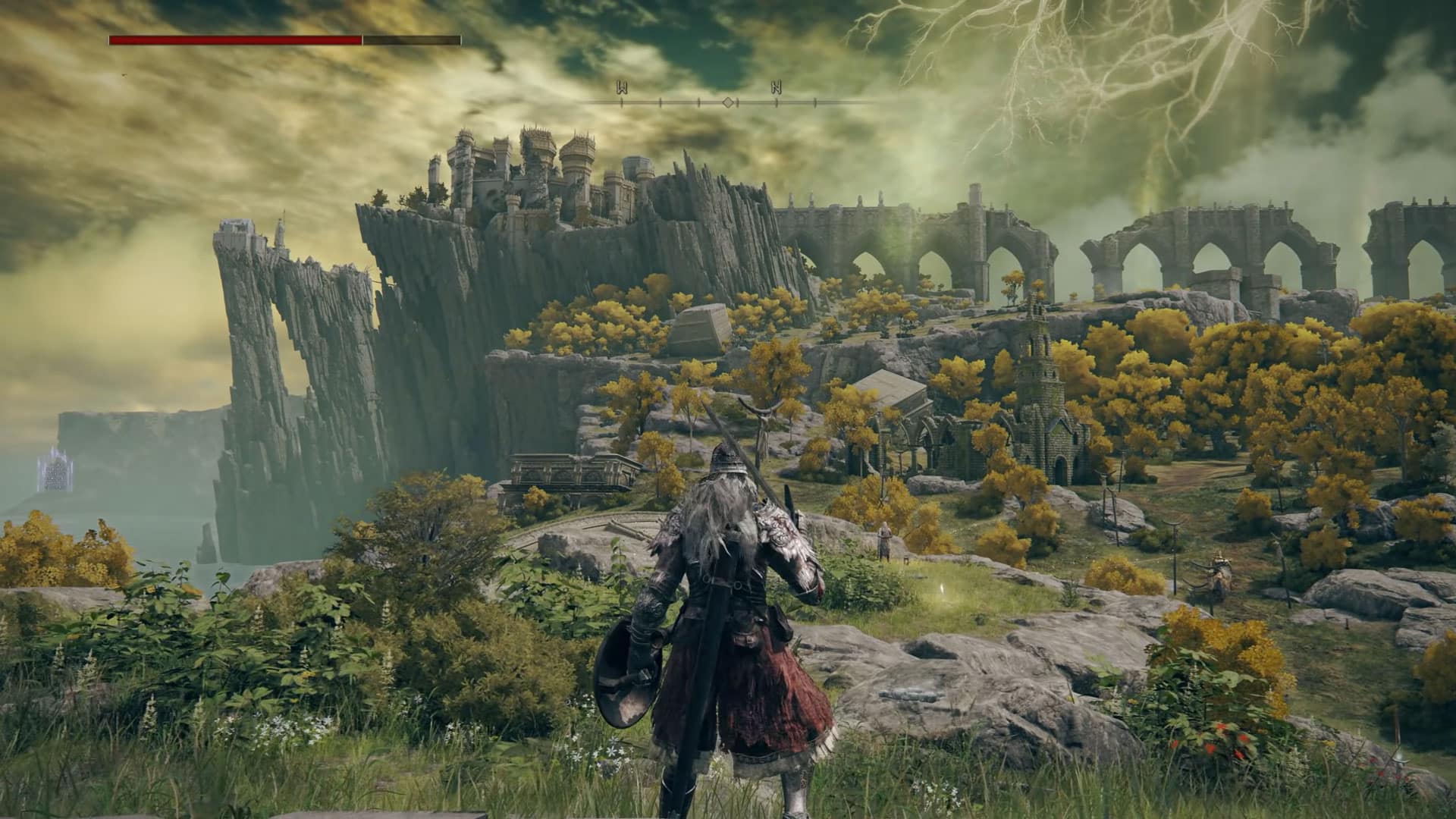 Elden Ring is now topping the new NPD sales charts. Unsurprisingly, the game has now been beating Call of Duty as the most-bought game of the past 12 months.

Elden Ring has also been placing first in terms of dollar sales in four of its first five months in the market. It is also now ranked among the top 10 best-selling games in dollar sales ever in the United States.

While Elden Ring is currently the best-selling game of 2022, the game still has five more months of fierce competition.

If you still haven’t played Elden Ring, you might want to change that ASAP! Check out our review to see why it got an impressive 10/10 from us, and where our reviewer Sean Mesler said,”Miyazaki and FromSoftware have crafted something so massive, special, wondrous and triumphant that it’s unfathomable how they can top it. Easily FromSoftware’s best game to date and a genuine masterpiece.”