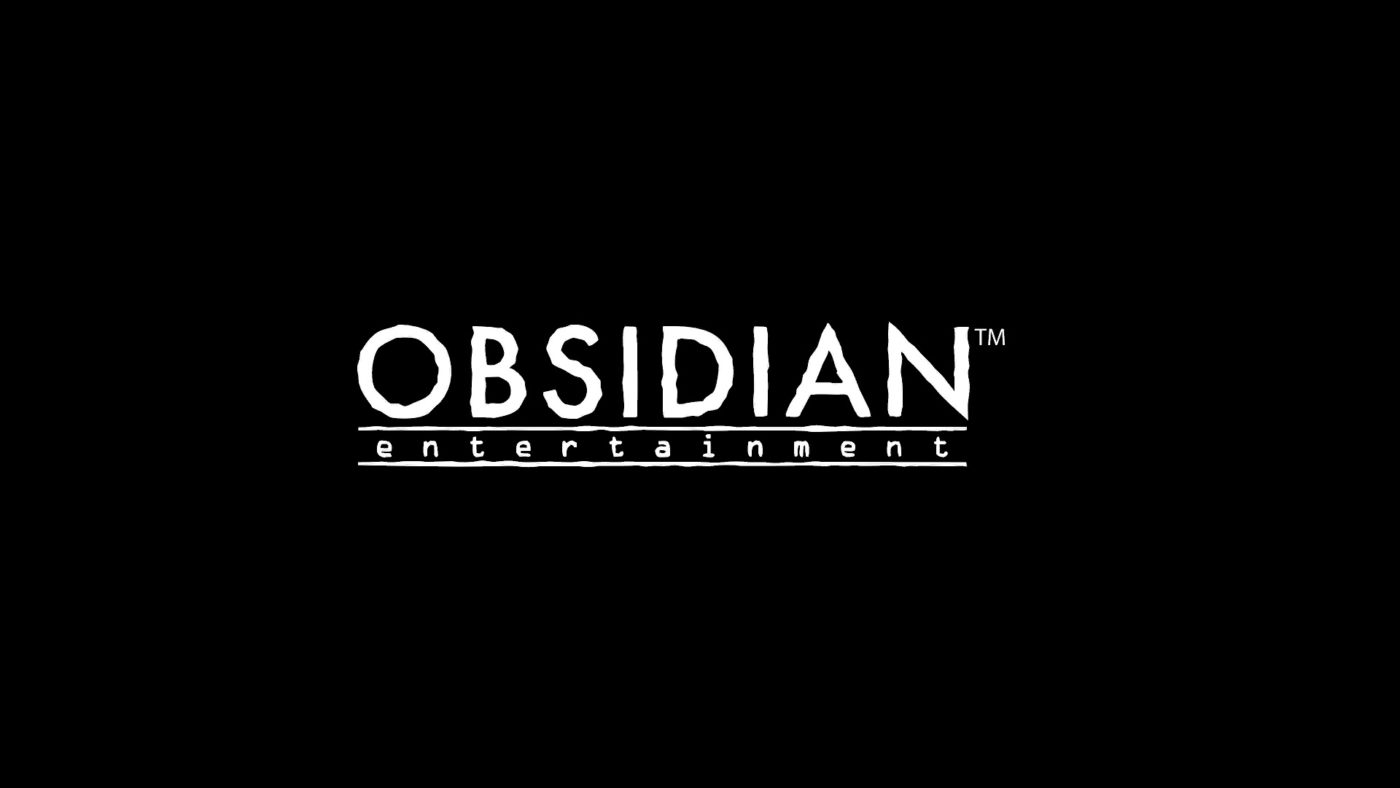 If you’re an RPG fan, chances are you’ve heard of Obsidian Entertainment since the studio has been around developing such notable titles like Fallout: New Vegas, Pillars of Eternity, and South Park: The Stick of Truth.

While the studio has Pillars of Eternity II: Deadfire set for release later this April, it seems we now know a few details regarding the studio’s next game! Thanks to intrepid forum member UrbanNebula, news about the Obsidian Entertainment new game project has surfaced, and it seems to be titled “The Outer Worlds” if recent trademark filings are to be believed.

Obsidian has trademarked the name The Outer Worlds for use in games, books, even tabletop card games.

The closet thing UrbanNebula managed to find was this book on Amazon about aliens invading the galaxy and all that, which is most likely not connected to Obsidian’s filing, but don’t be surprised if it is.

Once we hear more about this, we’ll be sure to let people know. In the meantime, gives us your thoughts on what Obsidian’s next game should be, and what do you think of the title so far?