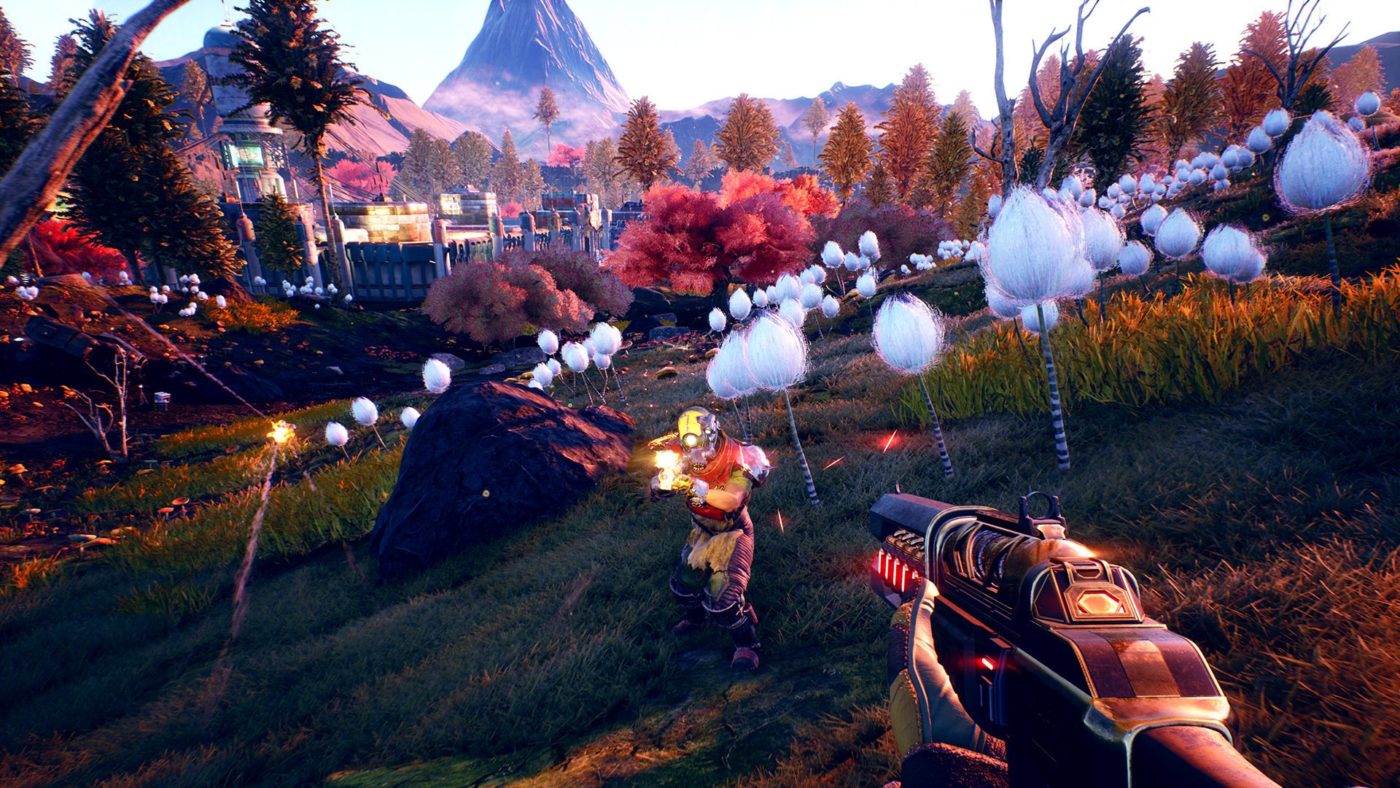 With The Outer Worlds final DLC Murder on Eridanos out on March 17, the studio has today released The Outer Worlds update 1.07 March 15 patch, and this should include the game data for the DLC, which is standard practice for expansions (releasing a day or two earlier than they’re available).

Aside from the game data, it looks like today’s title update has also added 60 frames-per-second support for the game’s next-gen (PS5, Xbox Series X|S) versions!

The 1.0.7 update for The Outer Worlds on PS5 added 60fps to the game. :O #PS5Share #TheOuterWorlds pic.twitter.com/RRxB5eh7Jt

As for other changes, here’s the latest patch notes released by the studio on March 12 which is called Title Update 1.3:

Note that we are constantly checking the community and will update the post if Obsidian releases a new changelog for today’s patch.