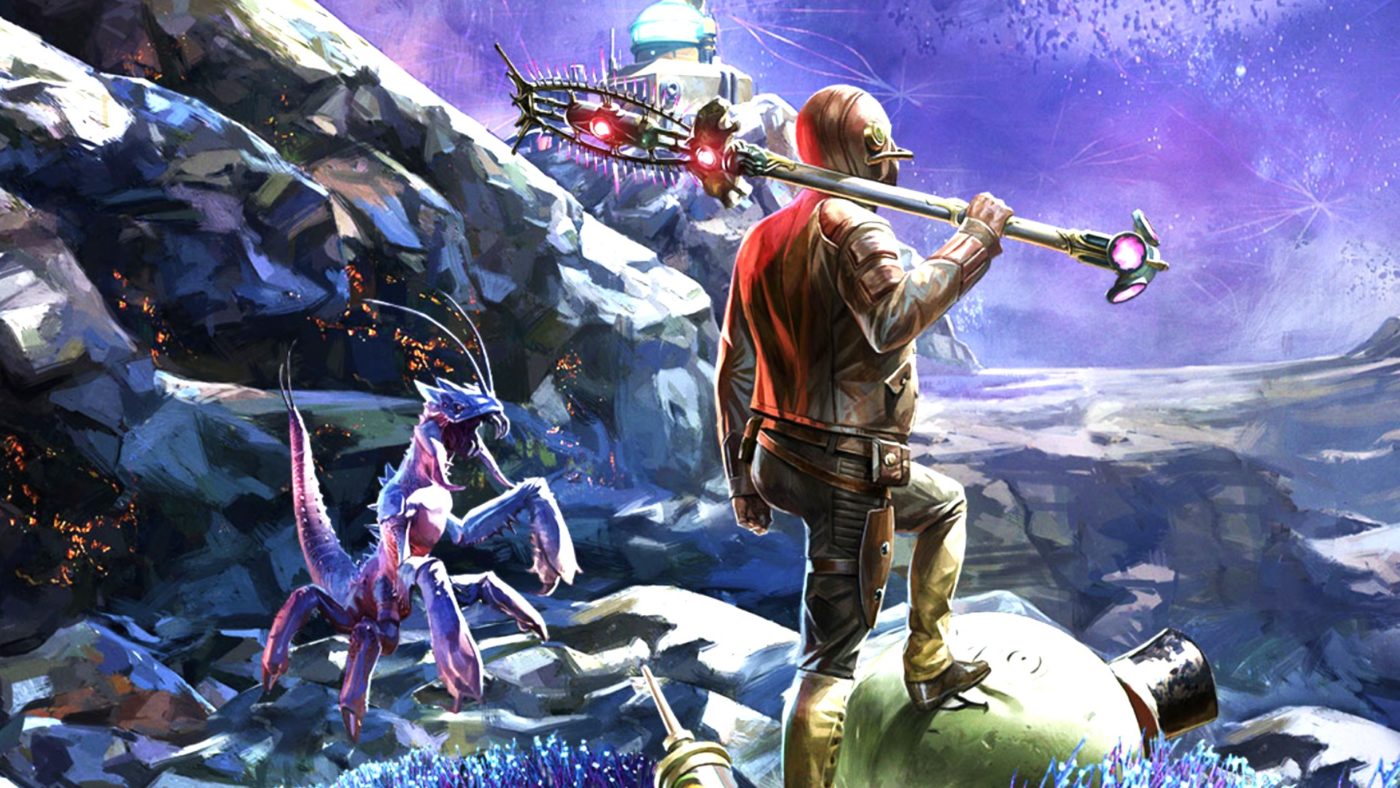 While Obsidian just released a patch for The Outer Worlds the other day, the studio has released The Outer Worlds update 1.08 March 17 patch, or what the studio calls patch 1.5.1! This is out on PC, PlayStation, and Xbox One platforms, and includes a host of fixes for various issues, as well as add achievements for Peril on Gorgon, and Murder on Eridanos. Head on for the full patch notes below.

Changes/fixes that are included in this patch are as follows:

Hopefully, that sorts everything out.