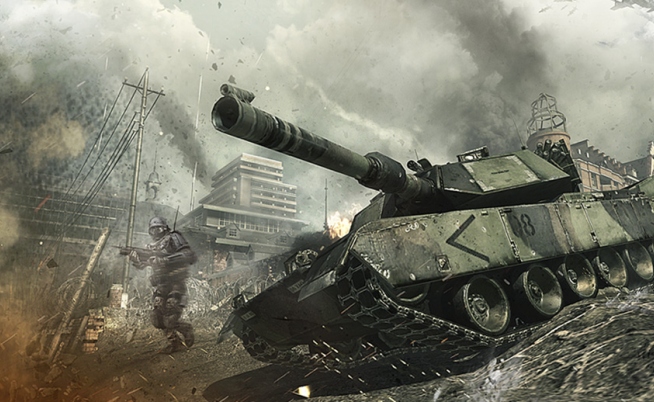 Yesterday, Infinity Ward and Sledgehammer Games announced DLC plans for Xbox 360 releasing this month. The studios detailed a new mutliplayer game mode that will only be available on custom maps, some of which will be free to all Modern Warfare 3 players. You can read more about the timing of DLC and how the new mode will work here.

Onto the official artwork and description of the new maps and missions as posted on the Calendar. Click on the images below for full size. 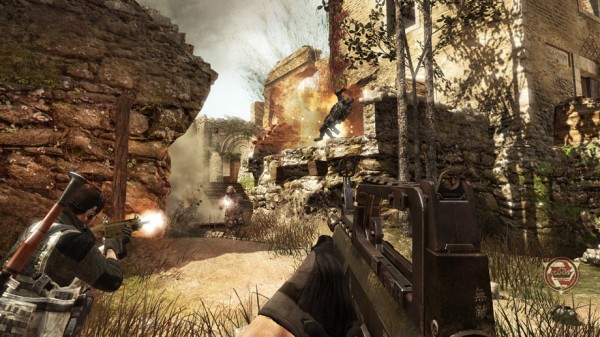 Free to Public: Aground – Face Off Map 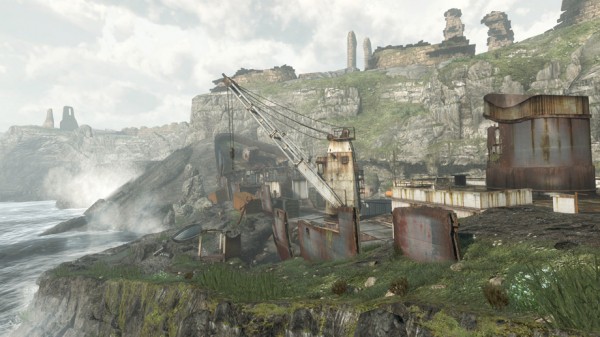 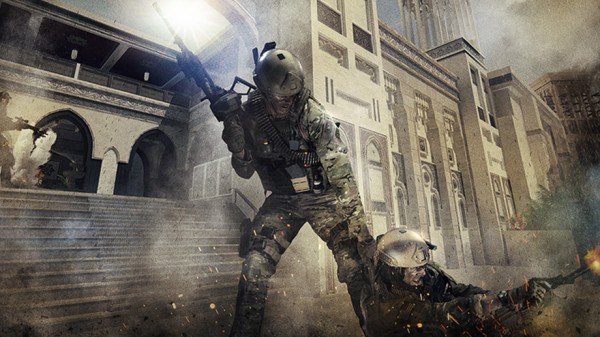 Armed with an Electromagnetic Pulse, your sniper team must neutralize a Russian carrier in this Special Ops Mission where only a bird’s eye view can keep your team in command as you breach the ship from underwater. 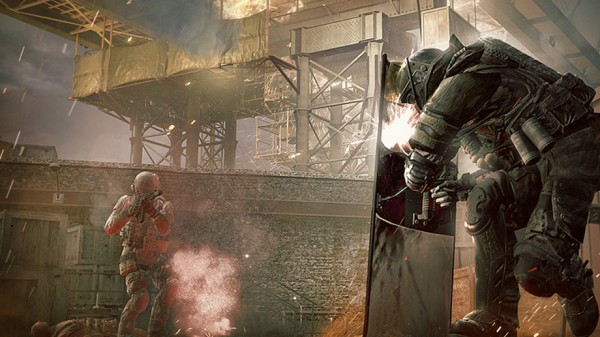 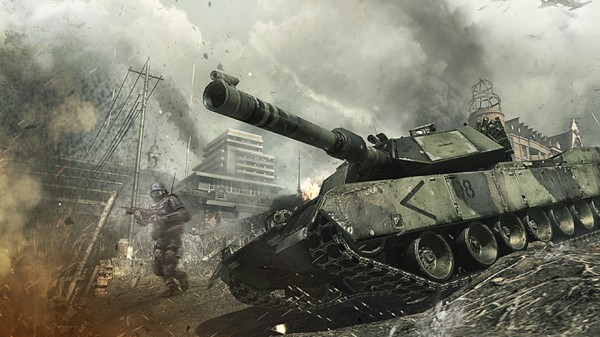 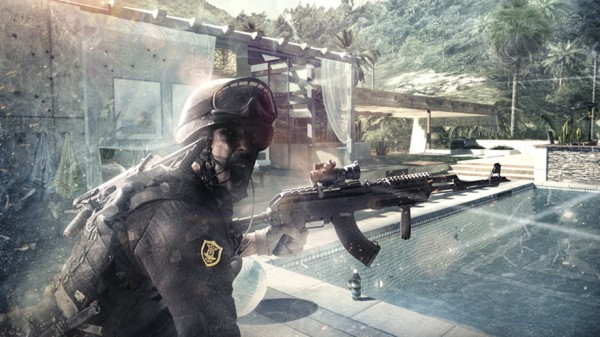 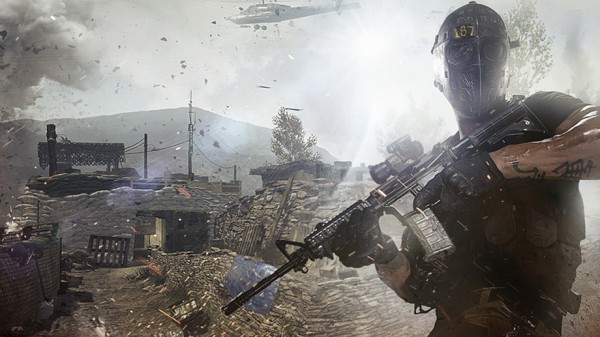