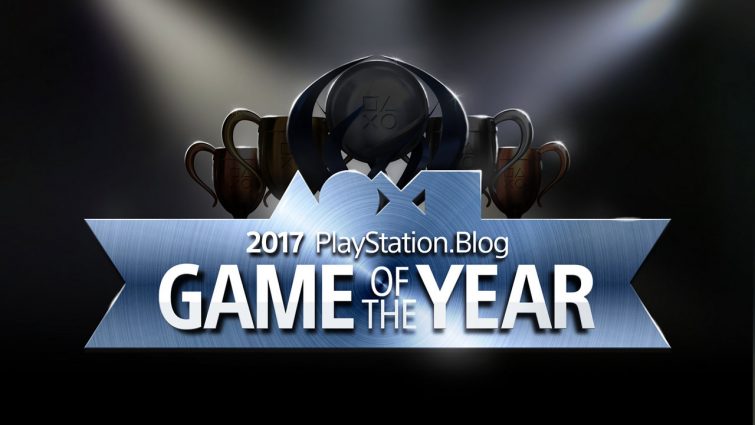 While 2017 is over, and officially in the books, there’s a few end-of-year stuff still petering out. One of these said stuff is Sony’s PlayStation Blog Game of the Year 2017 winners.

Important to note, the results here are based on reader votes, so there’s no bias or anything of the sort. There are “Editor’s Choice” picks as well, which are personal picks by the PS Blog staff. 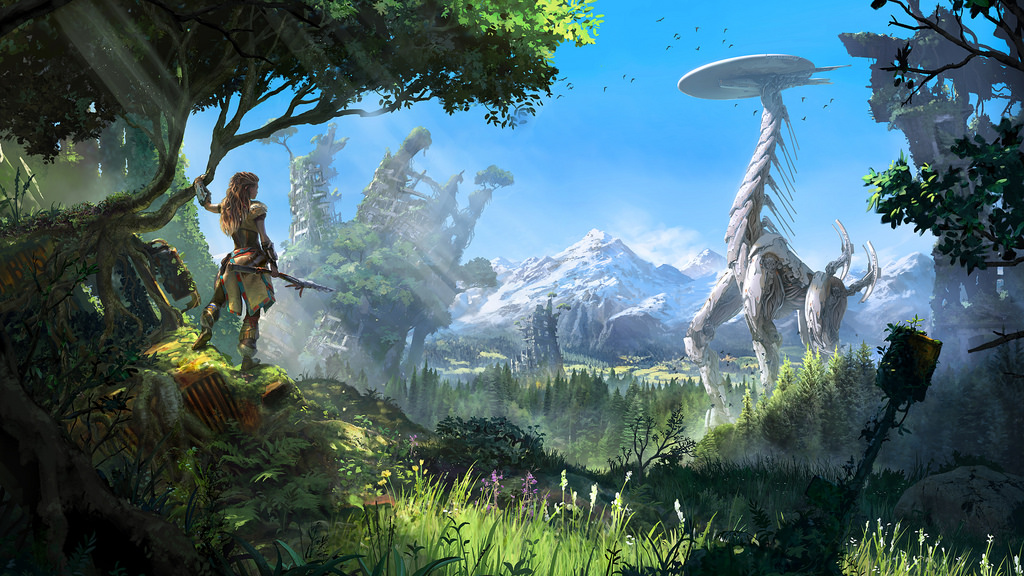 PlayStation Blog 2017 Game of the Year:

Nier: Automata. Through all of 2017, I pretended it was going to be tough to choose my final GotY pick as megaton after megaton dropped. But it’s Nier. It was always Nier. No game can make me cry over sexy robots fighting a proxy war on an abandoned far-future Earth the way Nier Automata can.
— Justin Massongill // SIEA Social Media
Persona 5. Persona 5 threads an oddly specific gaming needle and stands as one of the most invigorating and interesting releases of the year. I was equally invested in the outlandish and increasingly elaborate Persona and boss battles as I was making new friends and finding my place as a school boy in Tokyo.
— Kristen Titus // SIEA Social Media
Horizon Zero Dawn. A big-budget blockbuster done right. Guerrilla’s post-post apocalyptic vision is compelling enough, but the superior visuals, ferocious combat, and surprising plot twists inject fresh life into the action-RPG genre.
— Sid Shuman // SIEA Social Media
Uncharted: The Lost Legacy. Uncharted: The Lost Legacy pulls off an impressive feat: it manages to deliver some of the best writing, performances, and action moments from a franchise already overflowing with them, while at same time shaking up the Uncharted formula in thrilling, open-ended ways. It was one of the best experiences I’ve had this year, and might just be my favorite Uncharted game.
— Zac Minor // SIEA Social Media
What Remains of Edith Finch. In a year of amazing game stories, Edith Finch stands out for being a powerful narrative that is only possible in games. Each mini-story told within the game is accompanied by a unique art and gameplay style that build towards a profound emotional experience.
— Andy Yen // SIEA PS Store
For the rest of the awards, go check ’em out here.

Surprised by the winner? I’m not. As someone who played — and loved — Horizon Zero Dawn, I’d pick it as my PS4 game of the year, too.