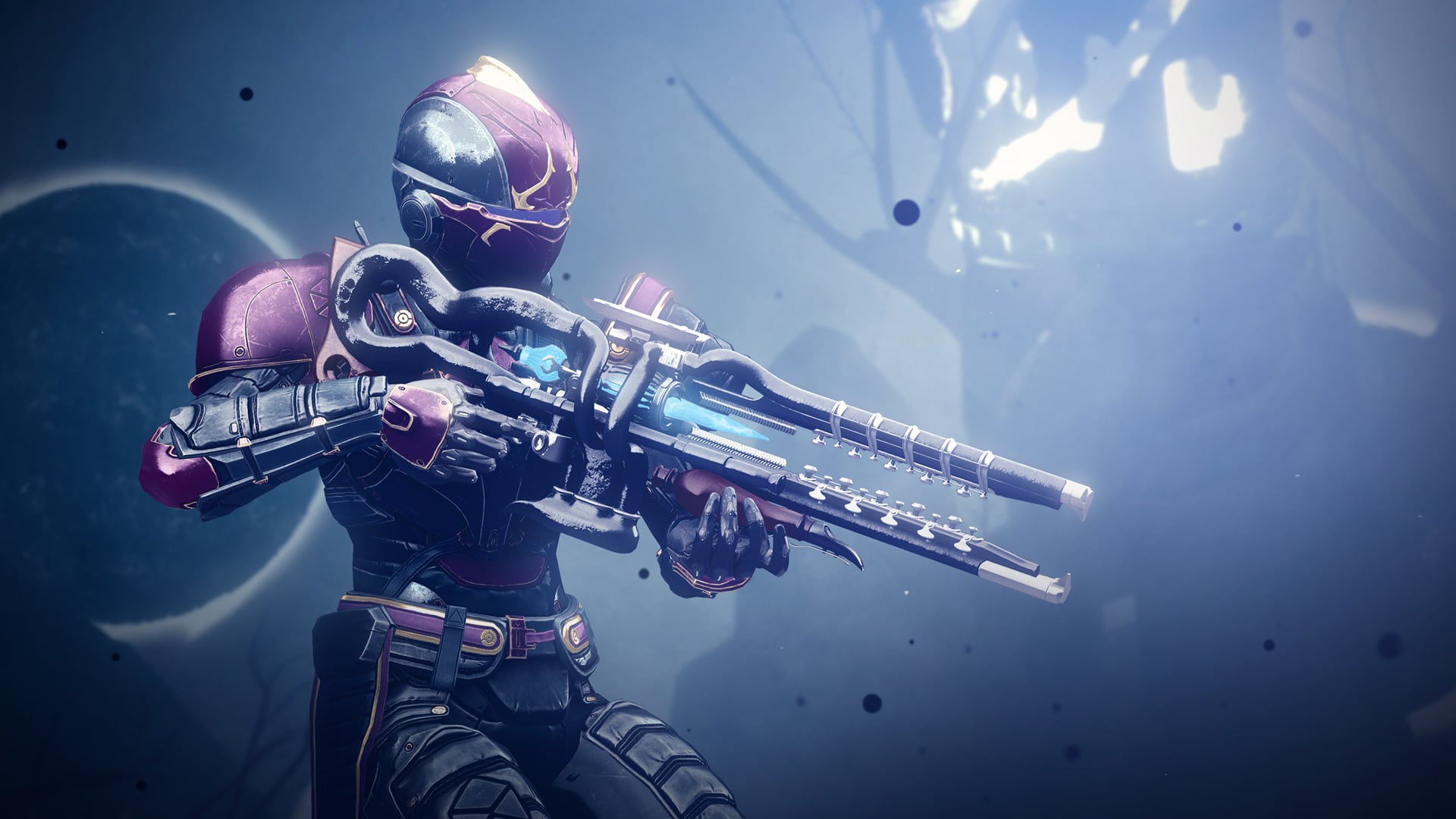 Those who wish to change their Bungie names in Destiny 2, Bungie is allowing a one-time Destiny 2 name change tomorrow after the planned hotfix 4.0.03 is rolled out!

This was announced over on Twitter by the studio, and players will be able to change their Bungie name via the studio’s official website.

Tomorrow, a one-time name change will become available for all players to update their Bungie name by logging in to https://t.co/nxcJOWfbTG.

For those curious how this will work for PlayStation and Xbox players, in theory, players who change their Bungie name can have it reflect their name in Destiny 2, which should show up for everyone instead of your PSN ID/Xbox Gamertag. We’re curious to see how this will shake out, though, so don’t fault us if changing your Bungie name doesn’t reflect in-game for console gamers.

While there’s a Destiny 2 patch planned for tomorrow, hotfix 4.0.0.2 was rolled out last week and included quite a bit of changes.

Once the hotfix for tomorrow is out, we’ll be sure to let our readers know. So bookmark our Destiny game hub and refresh to see the patch notes (patch time deployment is 9 a.m. PT/12 noon ET/1 a.m. HKT.

Capcom Announces “Exoprimal,” Out in 2023