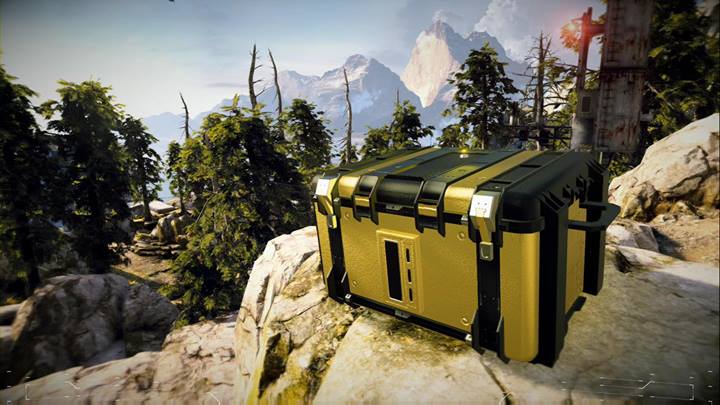 “In the upcoming Expansion Pack we’re introducing a new pastime for you during your online matches: Online Collectibles,” wrote the studio in a recent Facebook post.

“When playing in a Warzone, keep your eyes peeled for the randomly appearing crate in the picture and shoot it to collect it. Not only will you receive points – you’ll also get a chance to unlock new Player Card Icons!”

By the sounds of the remainder of the post, the crates will pop up in a specific type of game mode. The studio said they will also be detailing some of the locations where these crates tend to pop up in a future post.