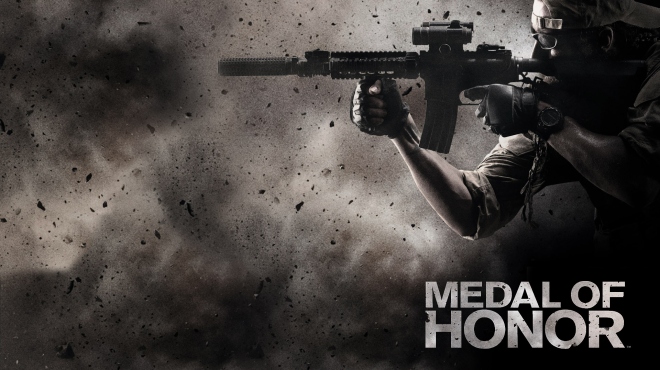 Only about 50 per cent of Medal of Honor 2010 owners played Battlefield 3. EA believes that the Medal of Honor community prefers “more authentic shooters.”

“While there is an inefficiency to having two different brands coming out alternating like that, there is some upside. You don’t have the annualized, sequel fatigue. With Medal of Honor we tried to embrace that the game is ‘real’. The multiplayer is different than Battlefield. We’re trying to use a sequencing strategy to keep it as fresh and different as possible.”

“The Medal of Honor customer is different than the Battlefield customer,” stressed Gibeau. “We can see what users play. Only about 50 per cent of players from the last Medal of Honor played Battlefield 3. When we talked to them, they said they liked the brand, more authentic shooters, and the story. So we are reaching a slightly different audience. The trick is figuring out how to grow both of them together.”

Recently, Danger Close’s Greg Goodrich broke down the differences between Medal of Honor: Warfighter and Battlefield 3. It boils down to the “size, scale and the scope for the military units,” you can read the entire piece here.

Does the 50% figure surprise you, considering that tokens for early access to the Battlefield 3 beta were included in MOH 2010’s first print?