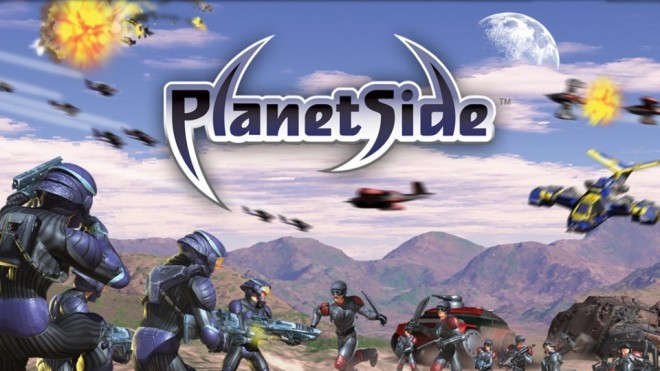 With the recently announced $14.99 Sony Online Entertainment All Access pass, giving subscribers access to SOE’s many online titles like Everquest 2, DC Universe Online, and many more, comes news of a classic game coming to PSN for free.

Sony has revealed that they will also be offering the original PlanetSide free for all PS users along with the launch of the All Access pass.

According to the FAQ, those who want to feel a little nostalgia can expect to revisit and replay PlanetSide around April 2, which is said to be when the All Access pass program is will roll out, though with no further developments on the game.

PlanetSide originally launched back in 2003 on PC.

Killer Instinct – Chief Thunder Is The New Free Fighter, Rage Quitters To Be Addressed In Next Update