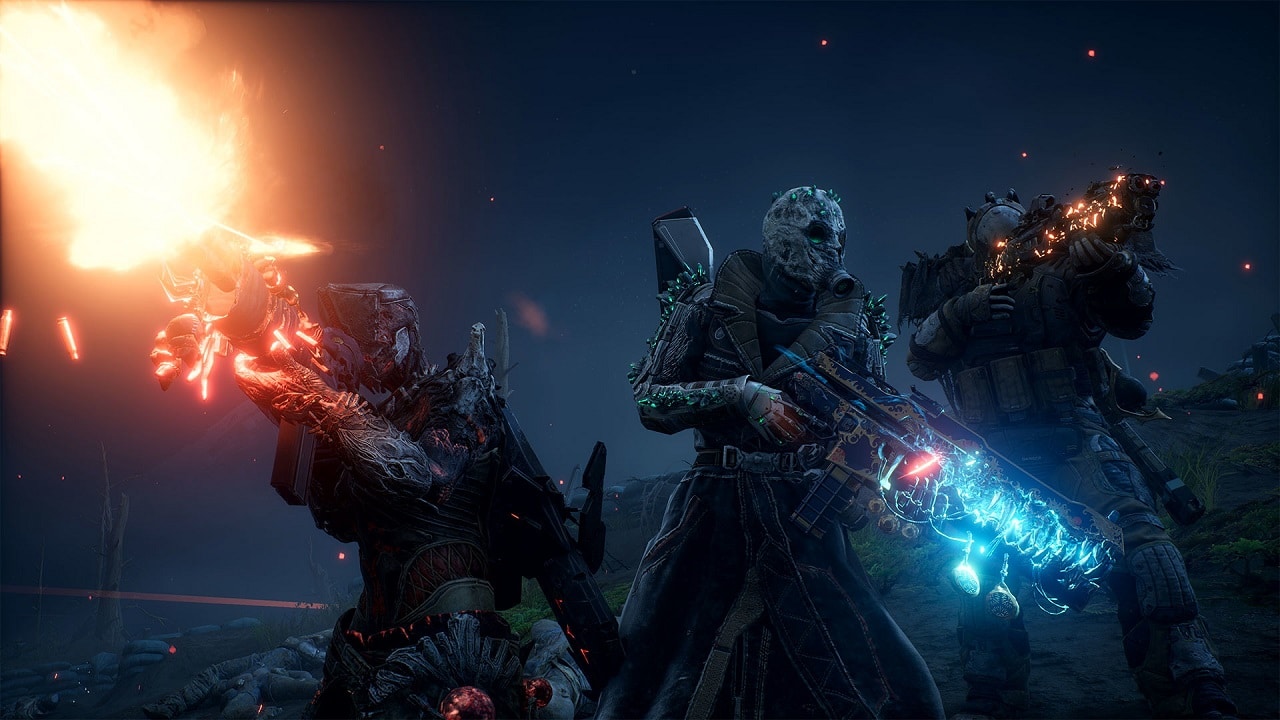 People Can Fly has released some server side re-balances for Outriders, nerfing a number of skills, including the one for bullet rounds. Here’s a breakdown of all the changes made for the April 8 server update, including the Outriders Bullet Rounds Nerf.

While we fully intend to provide the overpowered feel for the best builds out there, we are also committed to making sure that there is build diversity in the top performing builds.

Late in the demo lifecycle, we discovered a bug with regards to the bullet augmentation abilities damage calculation formula. While we fixed this bug, some unforeseen imbalances were unfortunately introduced, which has led to bullet based abilities vastly outperforming other skills. The main problem with this is that such bullet based builds require much less investment to make them “top tier”, compared to other builds.

To achieve this, we have made a couple of adjustments for the Trickster and Technomancer classes, who benefit the most from their bullet abilities power. It’s uncertain as to whether these changes will prove too strong or too weak, so please do consider this to be only the first step, as we will continue monitoring and adjusting them in the future. Just like you, we hope to see more inspiring and crazy combinations of Abilities and Mods!

Got to say, this is definitely not the kind balancing changes we wanted to see so close to release as a number of critical skills have severally dropped in their output. The community over on Reddit certainly don’t appear too happy about it either, especially those who play solo. Hopefully People Can Fly come back with some better adjustments.

While we have you here, be sure to check out some of our guides here: Outriders Guides