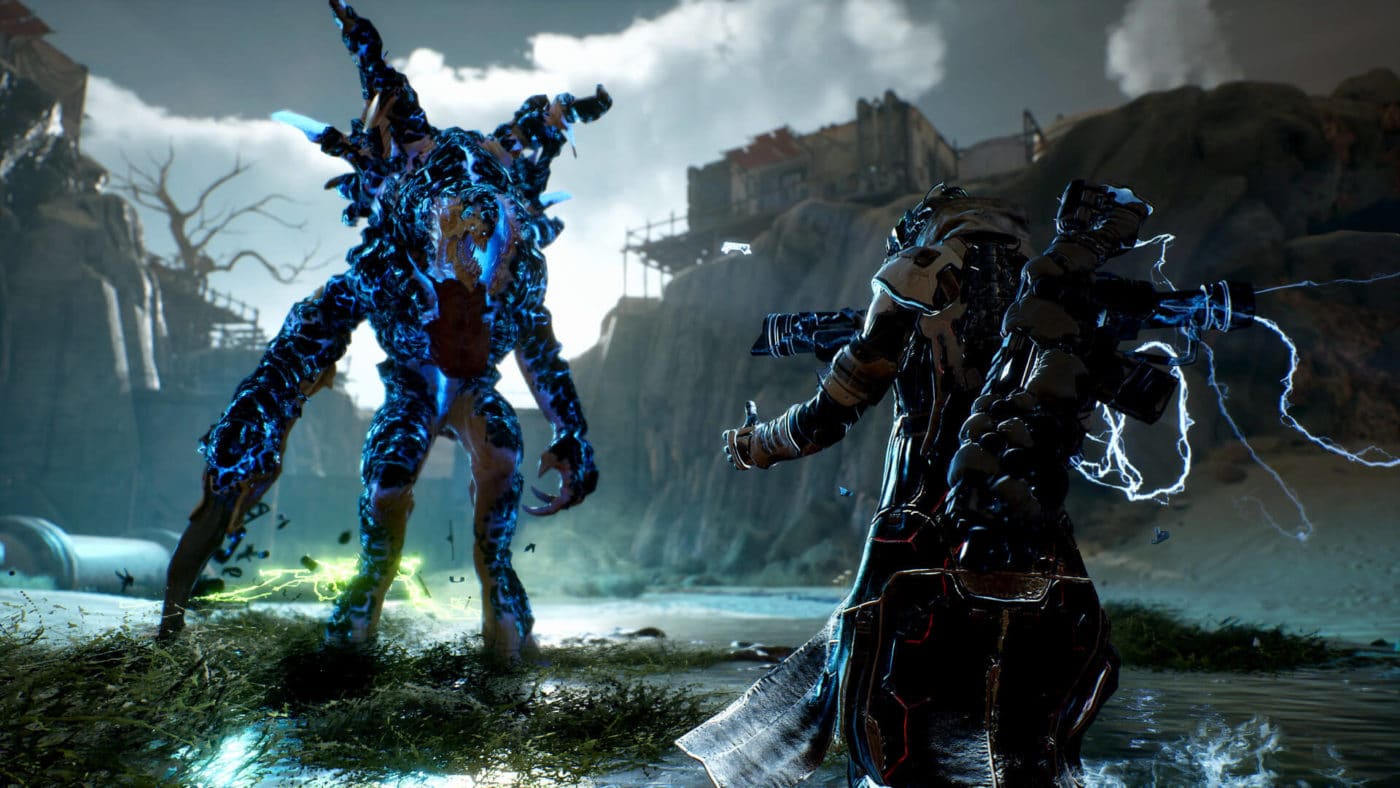 With Outriders getting a new content drop tomorrow via a free title update, players wondering whether there’s more coming to the game after that will be glad to know that an Outriders expansion titled “Worldslayer” has been announced, and it’s set for release in 2022!

In the press release, Square Enix mentions that Worldslayer will be a “full expansion” and will be revealed in spring 2022. Note that this will be a paid content drop, and there’s a teaser too!

Don’t forget, New Horizon is coming tomorrow, and will include new Expeditions, significant gameplay changes and more! Once the patch is out, we’ll be sure to let our readers know.

Outriders is out for the PS4, PS5, Xbox One, Xbox Series X|S, and PC. Go read our review here, where we state, “Square Enix and People Can Fly have managed to pull off an anomaly — as it managed to successfully craft a proper looter shooter from the ground up, where companies like EA have failed with the likes of Anthem. While Square Enix’s lofty ambitions for a multiplayer-centric game might have failed with Marvel’s Avengers, the publisher can now breathe a little easier as it has a bonafide franchise in its hands, and I for one, cannot wait to see what People Can Fly has planned for Outriders’ future.”