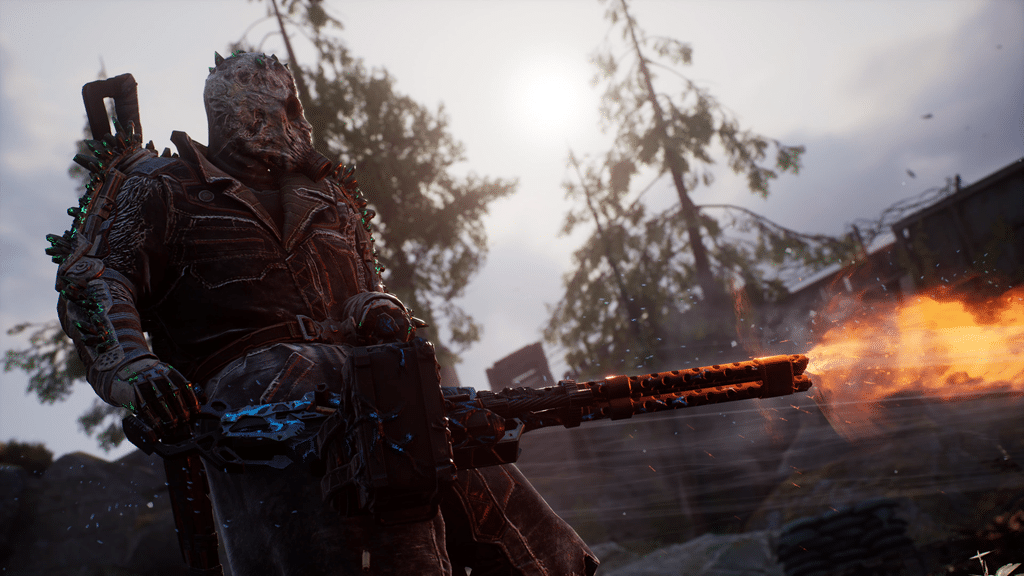 A huge Outriders patch just came out today, and it came with tons of new changes to the game, including Legendary drops as well as gear sets. Head down below for a complete rundown of  the new stuff that came out Outriders update 1.16.

Changes to Gear and Legendary Sets

For a condensed rundown of this lates patch for Outriders, check out our patch notes post that will go live later today.