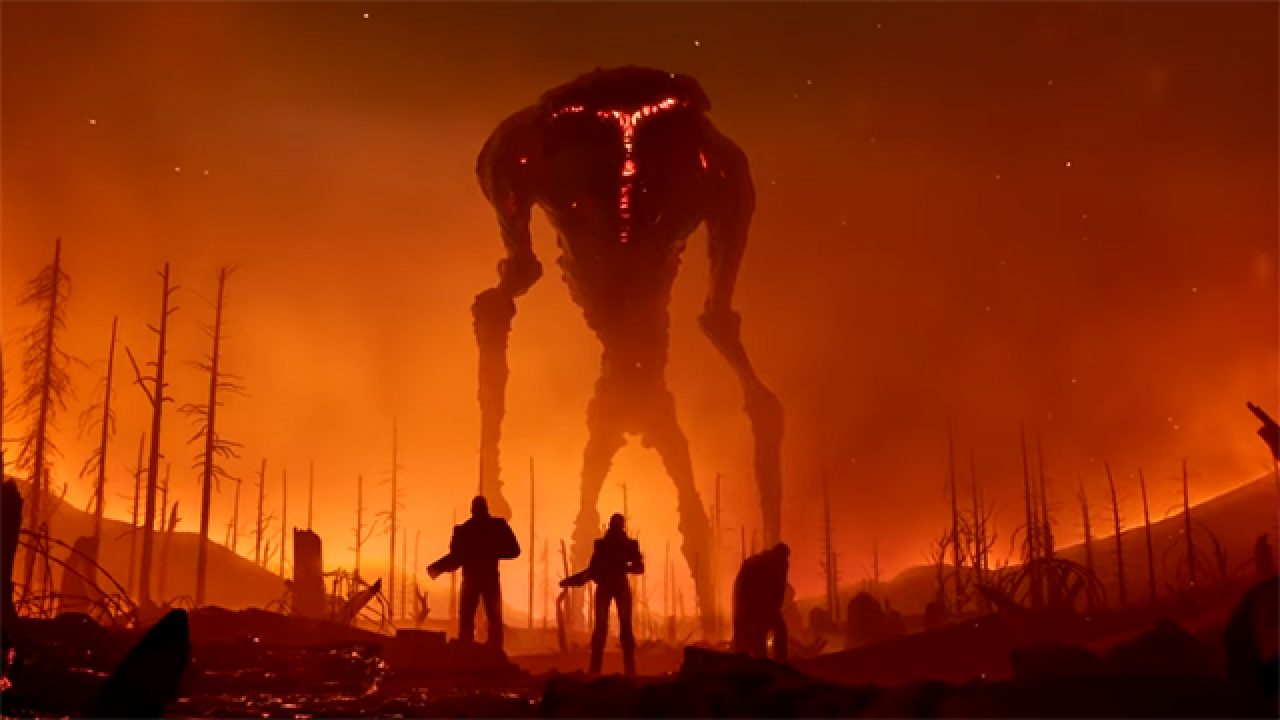 Here’s the official description about the game: