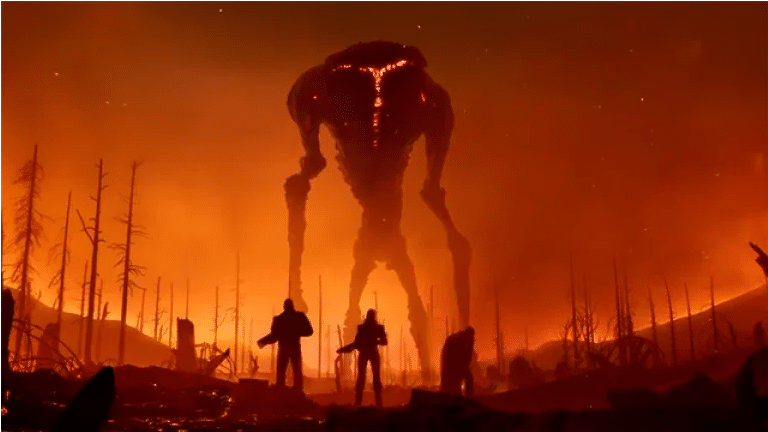 Those looking for new content to chew on in Outriders, we’ll be hearing more about that soon, as Square Enix has announced the Outriders new broadcast is set for next week, November 15! People Can Fly will show off a free content update for the game, with details revealed at the show.

According to the press release, the Outriders new broadcast is set for November 15, 9AM PT/12NN ET/1AM HKT. This is the first broadcast by the developers since Outriders launched last year, and we will see a “colossal free content update.”

The next OUTRIDERS Broadcast will give players a first look at a colossal free content update coming to OUTRIDERS soon, as well as a review of the many improvements to the game since its launch in April. Tune in to find out more about the future of OUTRIDERS.

Players interested to know more, will be able to watch it on the official Square Enix Twitch channel.

You can bet that MP1st will be taking a closer look at this, and will report on any new developments that comes out of it.

In case you haven’t played it yet, Outriders is People Can Fly’s third-person looter shooter, which oddly enough, didn’t rely on a live service game design. We did like it a lot however, and in our review mentioned, “Square Enix and People Can Fly have managed to pull off an anomaly — as it managed to successfully craft a proper looter shooter from the ground up, where companies like EA have failed with the likes of Anthem. While Square Enix’s lofty ambitions for a multiplayer-centric game might have failed with Marvel’s Avengers, the publisher can now breathe a little easier as it has a bonafide franchise in its hands, and I for one, cannot wait to see what People Can Fly has planned for Outriders’ future.”