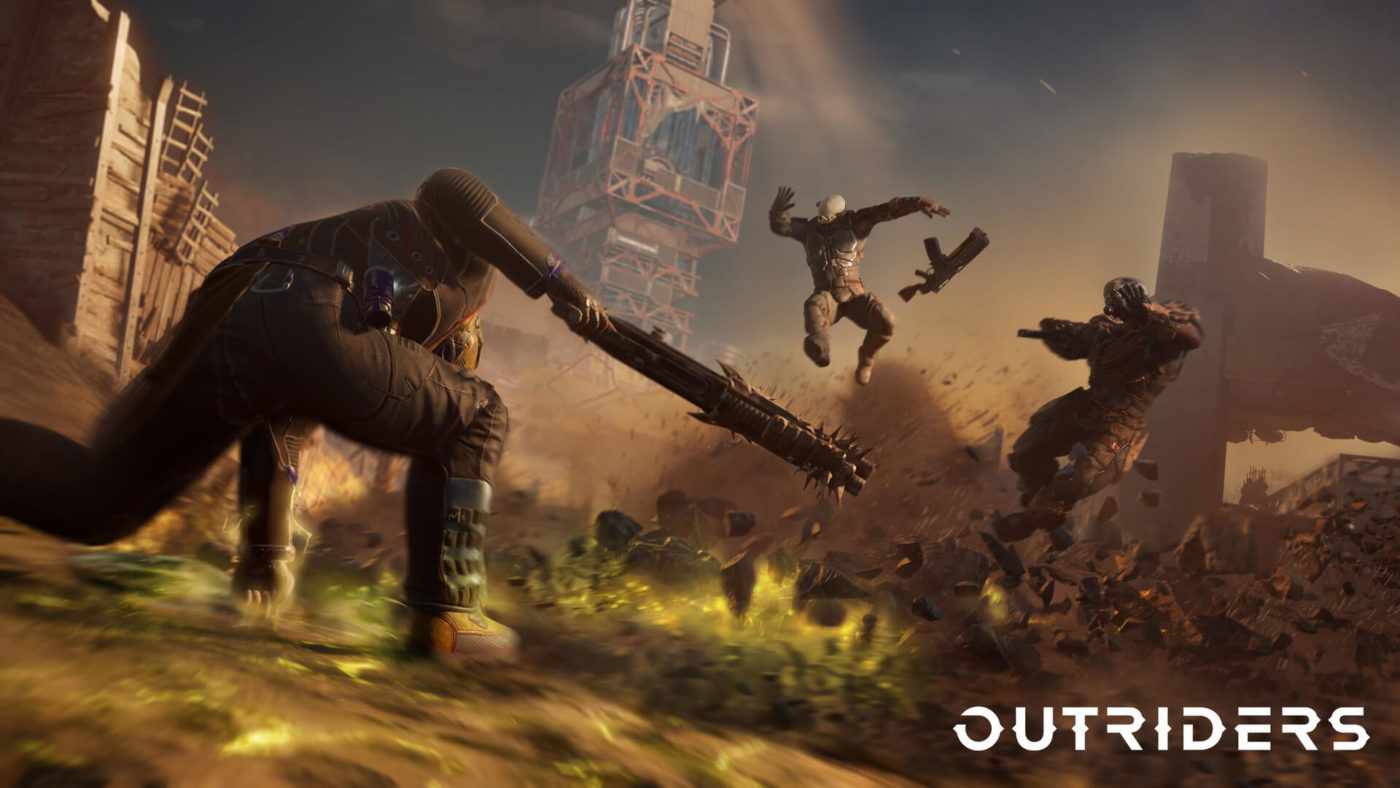 Originally set to launch in Holiday 2020, before being pushed to a February 2021 release date, People Can Fly has today announced that looter shooter Outriders has been delayed yet again! The Outriders new release date is now set for April 1, 2021 (nope, not a joke), and that a demo will be available in February.

An important update regarding Outriders. pic.twitter.com/HHZrq5GIik

Happy New Year. We believe it’s important that players get to experience a new IP like Outriders before release, so that you can decide for yourselves whether the game is something you wish to pre-order, purchase or play.

For this reason we’re exicted to announce that on February 25, 2021 we will be publishing a free demo, giving everyone the chance to play the first few hours of the game with all four classes — in both single player and co-op — along with seamless migration of your character and progress to the full game.

Speaking of which, we have decided to move the release date of Outriders to April 1st 2021 (no joke!). We will spend this extra time fine tuning the game and focusing on delivering a fantastic play experience at launch.

Thanks for hanging tight a little longer — we appreciate your patience!

Given how this is a looter shooter game with a lot of moving parts, People Can Fly should take all the time they need to release a proper title. I’d rather have that than have the game available early on but be riddled with bugs and issues.

For the latest Outriders trailer, check it out here.