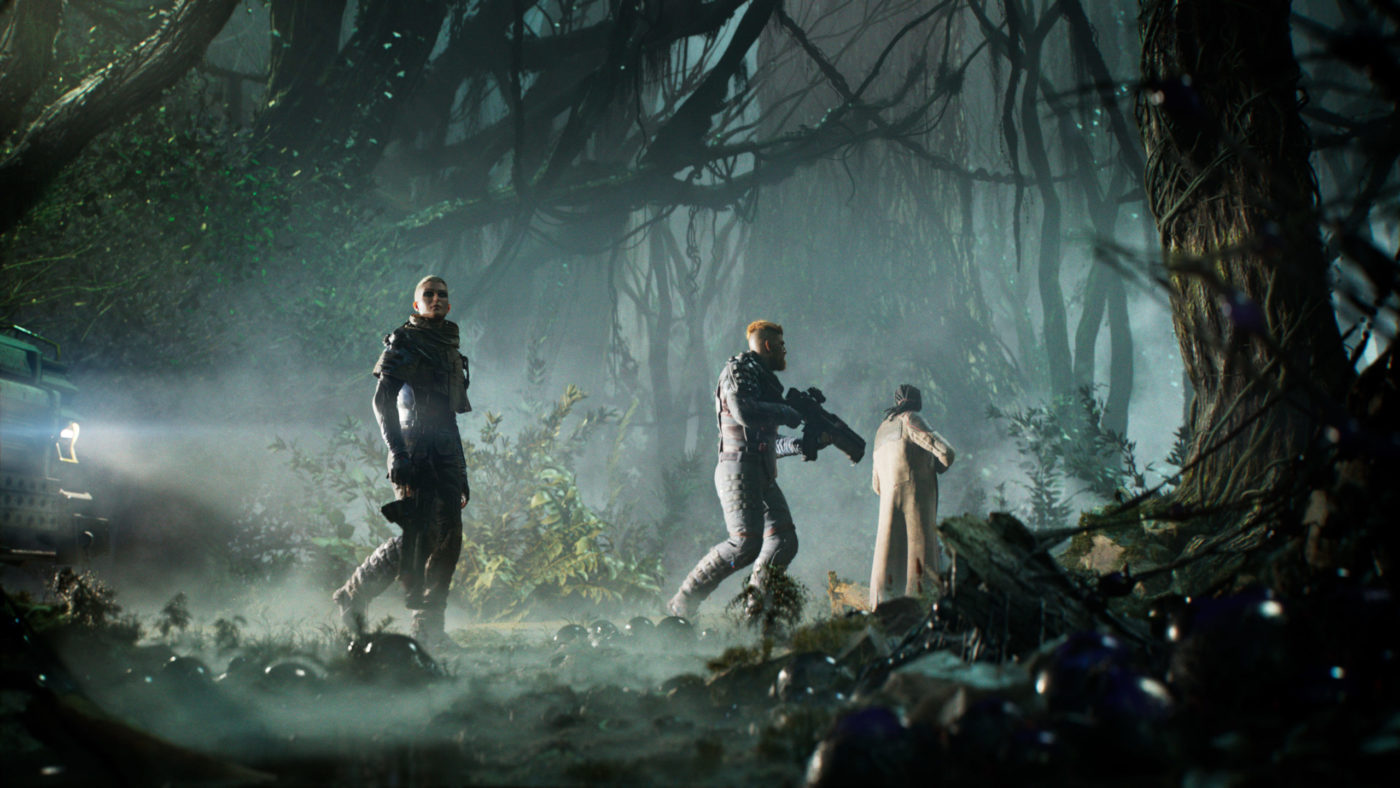 In case you didn’t know, People Can Fly (Bulletstorm) is crafting their own looter shooter game called Outriders (published by Square Enix), and while we’ve already seen gameplay of it, Square Enix unveiled an Outriders new trailer at PAX East!

Showcased below are the levels players will travel to in Outriders. Sadly, there’s no combat or anything of the sort, though we are treated to some nice visuals. Note that this is in-engine captures, so it’s not like they’re cinematics or anything.

Don’t forget, Outriders is a cross-gen title, which means it’ll be out on PS4, Xbox One, PC, and PS5, and Xbox Series X.