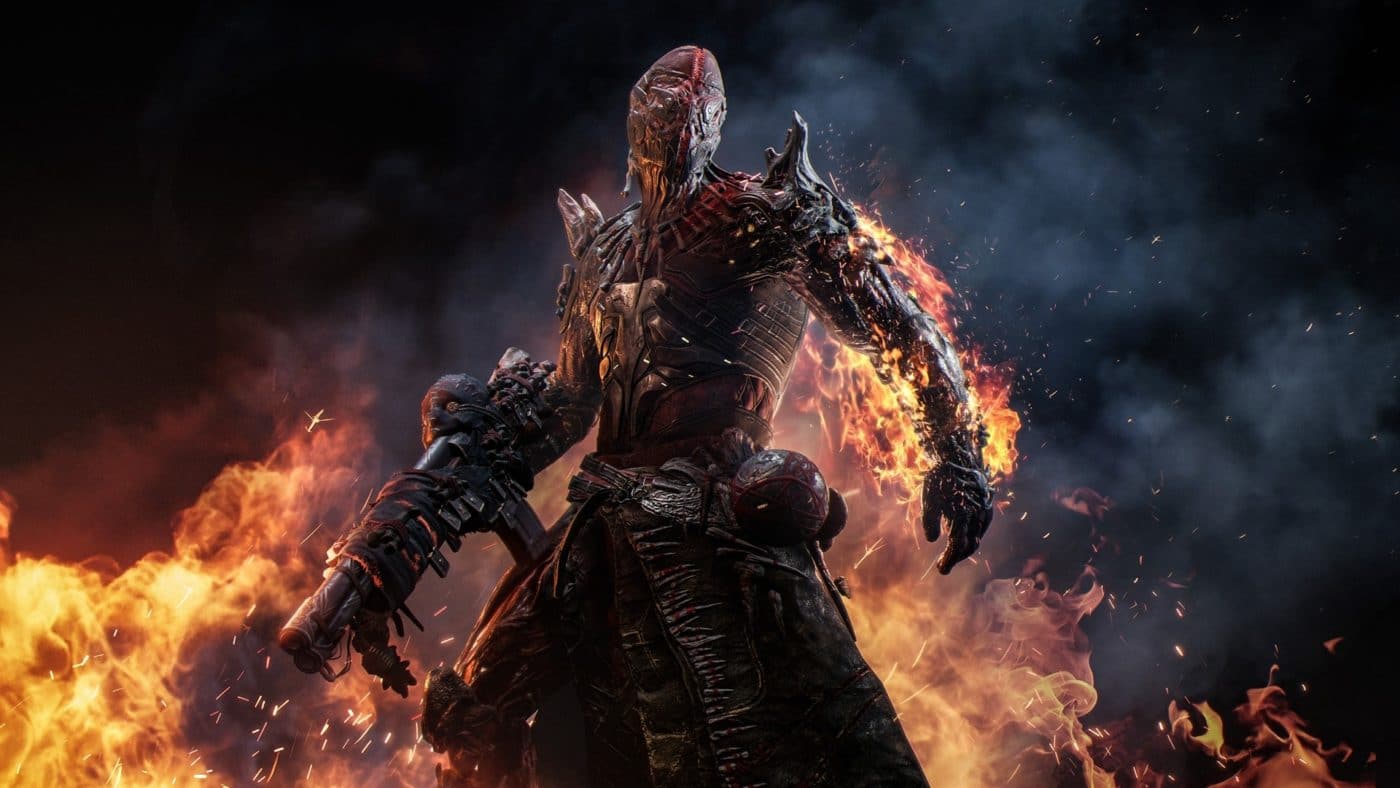 People Can Fly has given an outline on just when the Outriders next patch is set to drop, as well as what gamers can expect to be included! The developers are aiming for the patch to be released next week, Tuesday (July 13), though given the certification process for Sony and Microsoft, nothing is set in stone yet.

Outriders Next Patch Preview of Changes:

Once the patch is out, we’ll let our readers know about it.