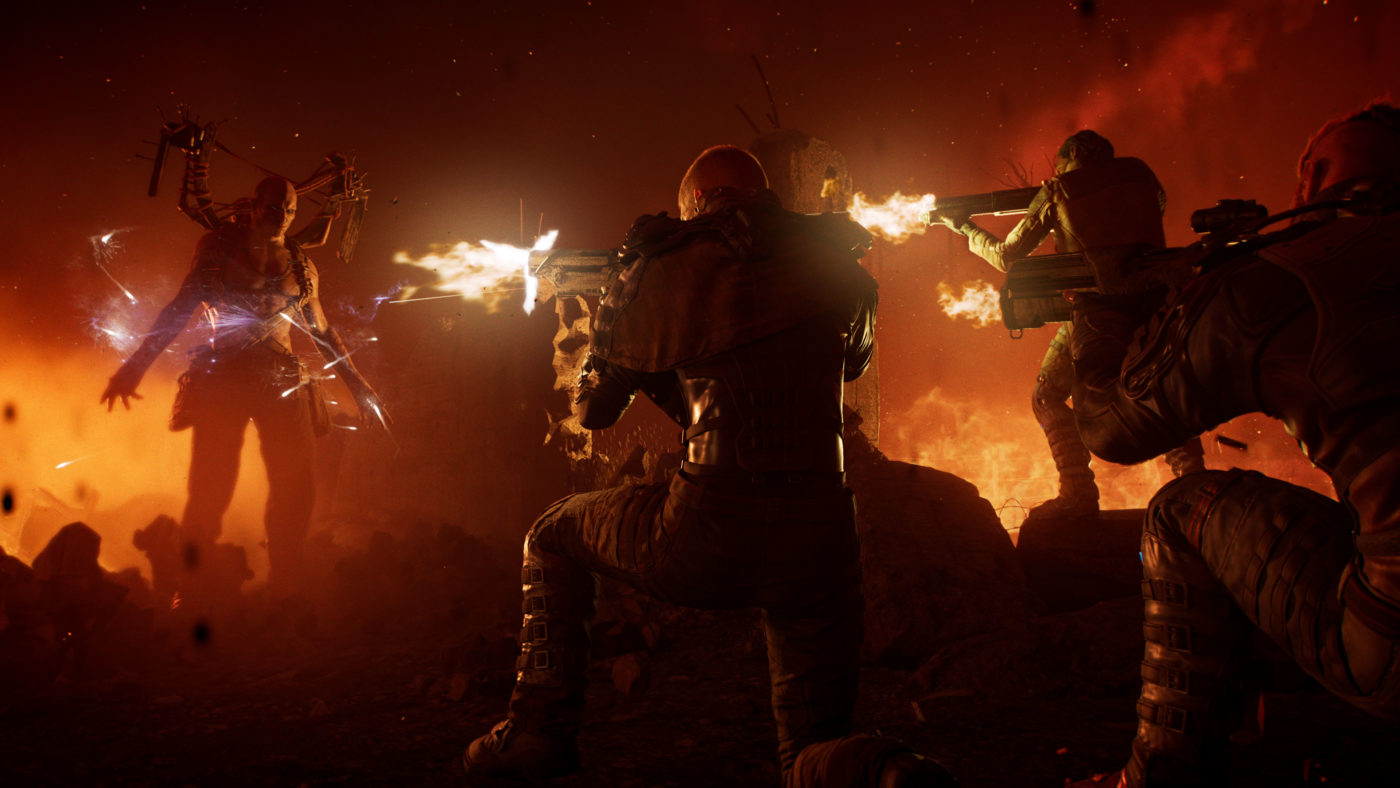 During today’s Outriders broadcast, People Can Fly showcased some of the stuf players will be tackling once they’re finished with the campaign. Called “Expeditions,” this Outriders post-campaign content will unlock the most powerful equipment in the game.

“Expeditions” will challenge even the most accomplished Outrider and push them to their limits. Battle through a series of tough-as-nails missions to unlock the most powerful equipment in the game.

“Expeditions expand on the story of the OUTRIDERS campaign and features the toughest challenges in the game. They’re meant to be played with a team of skilled and coordinated Outriders,” said Bartek Kmita, Creative Director of OUTRIDERS at People Can Fly. “Powerful equipment and efficient character builds, along with true skill and mastery over your class, are necessary to succeed and reach the highest levels of Expeditions.”

Outriders is set to ride out next year on February 2 on the PS4, PS5, Xbox One, Xbox Series X and PC. Square Enix has confirmed that the game will offer free upgrades to current-gen buyers.