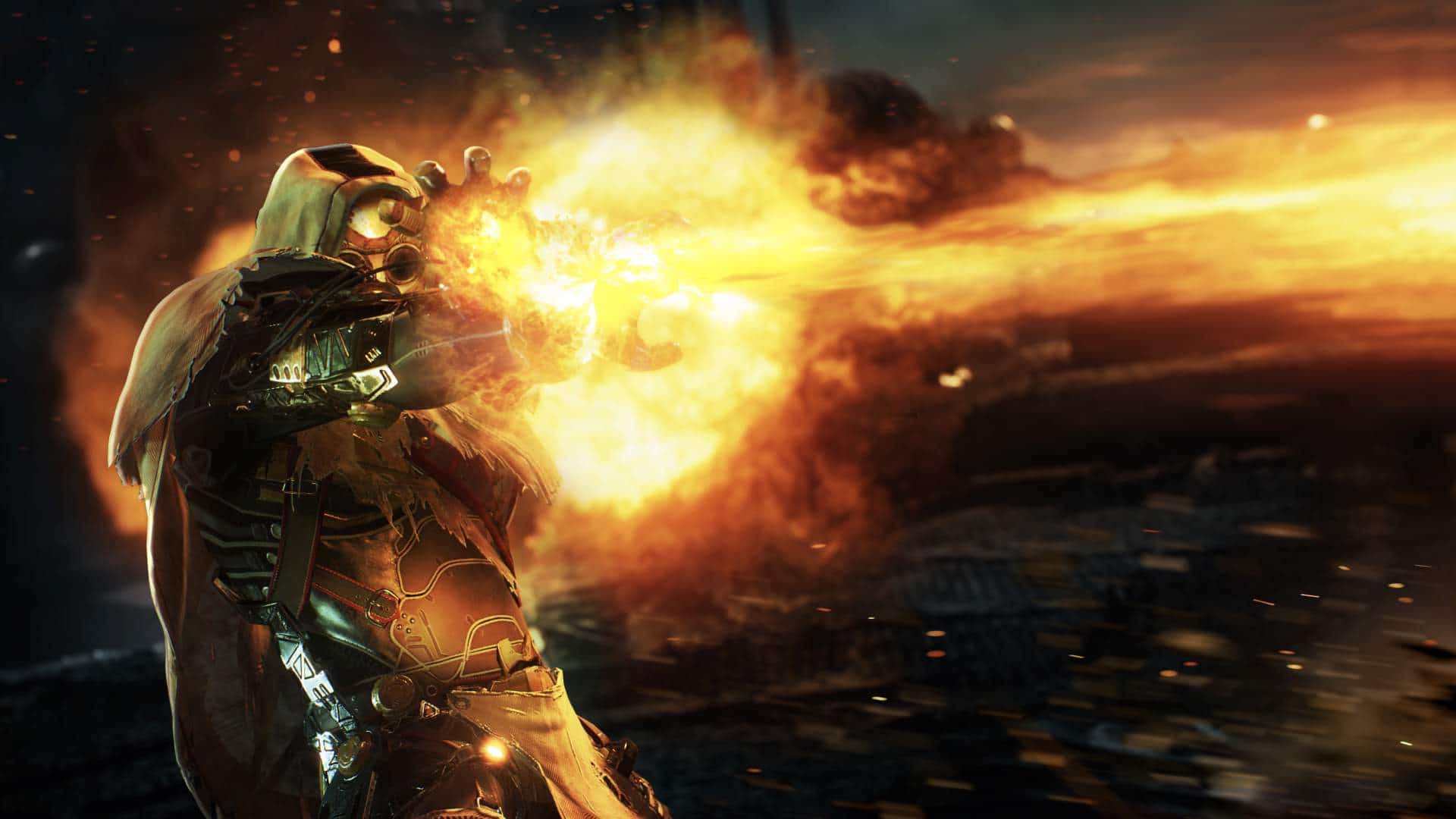 A huge Outriders patch just came out today, and it came with tons of new changes to the game, including quality of life improvements and a new celebration package for  New Horizon. Head down below for a complete rundown of  the new stuff that came out Outriders update 1.16.

Quality of Life Improvements and other Upgrades and Changes

This section includes information about changes made Outriders in general since early April. Changes that have been newly implemented with the New Horizon Update are pre-faced with an [NH]. This is not an exhaustive list and we have resolved many more bugs, issues and crashes since launch.

To celebrate the release of this update we have prepared a special New Horizon Celebration Package for all players, including new Demo players! Simply launch or download Outriders and start playing on any platform between November 16th, 3pm UTC / 8am PST and November 30th, 3pm UTC / 8am PST.
You will then receive a free Legendary Armour item on your most experienced character’s inventory, or your stash, within 24 to 48 hours.
Thank you for playing the Outriders New Horizon update and we look forward to seeing you on Enoch!

For a condensed rundown of this lates patch for Outriders, check out our patch notes post that will go live later today.