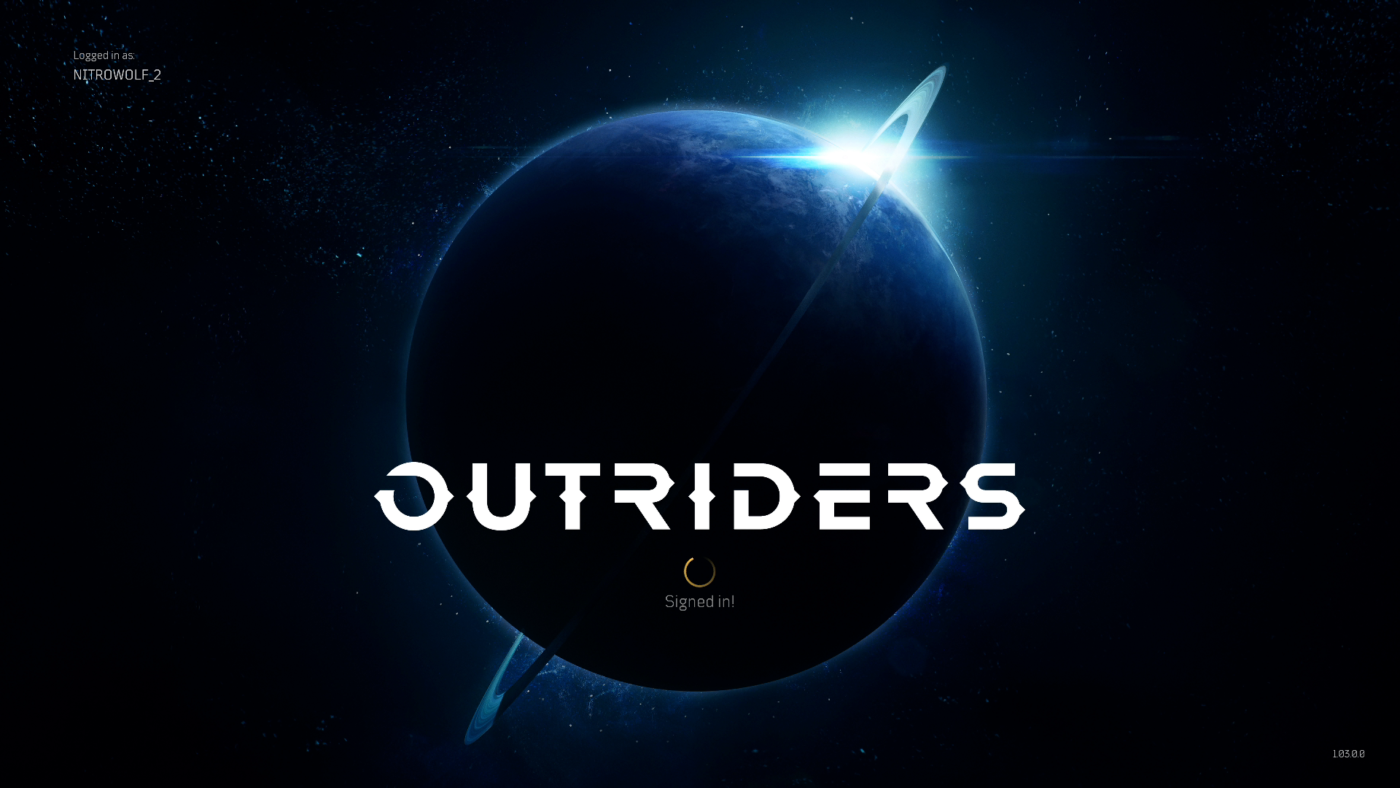 Outriders launch has finally arrive, though it seems that it’s off to a bit of a bumpy start as many reports are coming in that the game is experiencing some sign in issues. Well, don’t worry as you are not alone and Square Enix has even confirmed that they are looking into the Outriders sign in issues.

Don’t worry there isn’t anything wrong on your end, this seems mostly chalked up to the normal launch day issues of a multiplayer game being flooded with users. If you find yourself “stuck” at the main title screen trying to sign in just keep waiting. A Square Enix rep confirmed that the issue is being looked into, though suggest you wait it out for the mean time. We ourselves have encountered some error when signing into Outriders, though usually a wait of around five minute fixes that.

There are also tons of report that the game is crashing across every platform at random times. The issue has been acknowledged though no ETA on when a fix was provided. For those experiencing Outriders crashes during the Bad Day mission, Square Enix has provided a potentially workaround method.

For those on PC who are experiencing Outrider crashes and frame-rate stuttering, there is a potential workaround also for this.

A crash during the “Mountain Outpost” expedition is also being looked into.

Crash During the “Mountain Outpost” Expedition

Hopefully all these are addressed in the follow up patch that is due to come out soon. We will be sure to keep you all updated once that patch drops.

Outriders is now out on consoles, PC, and streaming platforms. In the coming weeks we will have our review up, along with a few guides, so stay tuned!