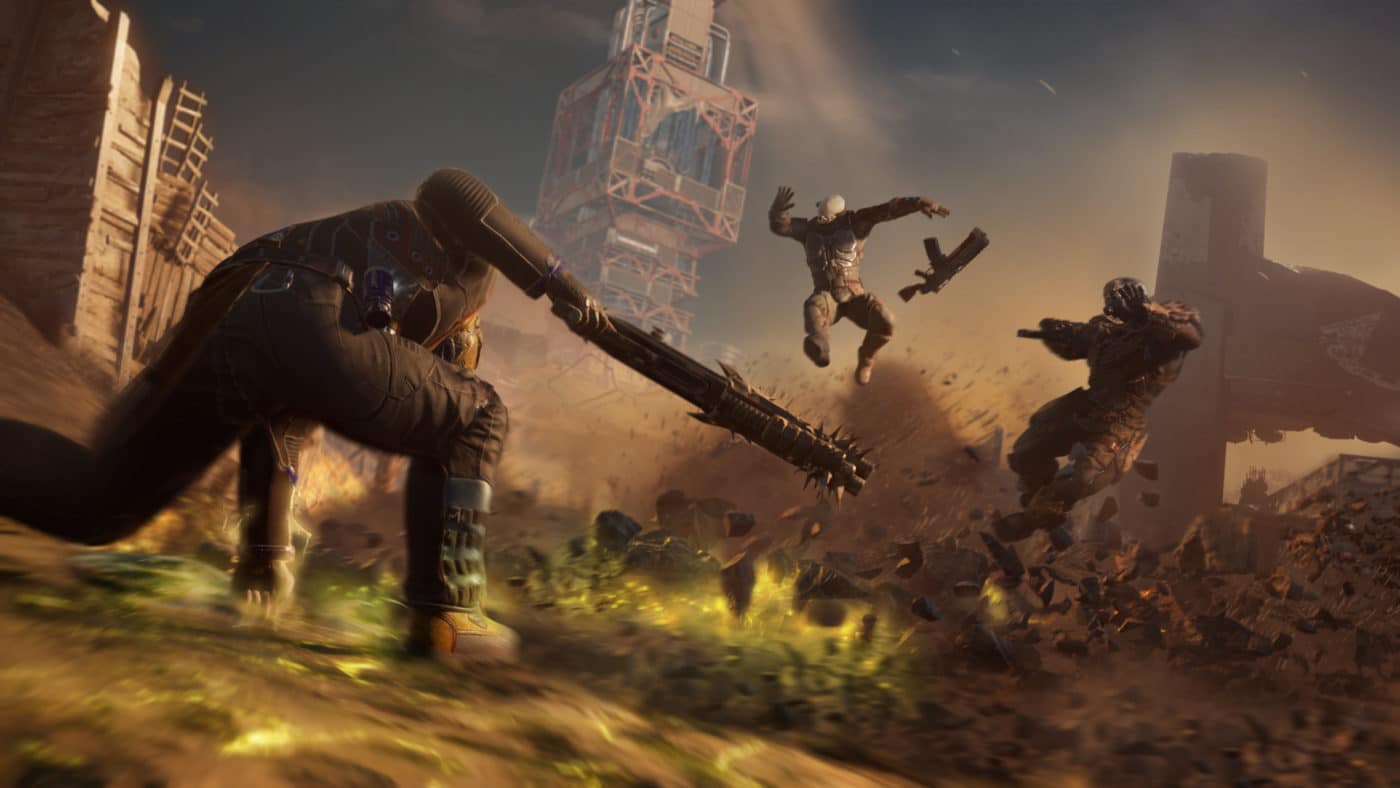 Following the patch released last month for Outriders, People Can Fly has outlined some of the Outriders upcoming update changes that are planned for the looter shooter. The devs have mentioned that a “few skills” will be buffed for all four classes, though it wasn’t specified which ones.

In addition to the buff coming to a few skills, the devs have also commented on the next patch, which has no firm release window just yet, as well as a list of kown issues.

We’re currently looking to buff a few skills for all four classes. Some of these changes will require bespoke codework though as the changes are not just to their numbers but also to the way they function.

To that end, we will likely roll these balancing changes into one of our upcoming patches. We’re aiming to buff each class in unison and are avoiding split-buffing, which is why we need a bit more time to bundle these changes collectively for a patch.

Our next patch requires a little more time for us to ensure its stability, especially following the past week’s successful patch. We are in the testing phase currently and will have more information to share on this soon. Thank you for your patience on this!

Note 1: This is not an exhaustive list of things being worked upon. This is also not a list of patch notes for the next patch. Upcoming patches will address issues that may not be listed here.

Note 2: “Investigated” means that we have been able to successfully reproduce an issue on our dev environment and are currently looking at the root causes of said issue. If we have not yet been able to reproduce a specific issue, it may not be listed here, but that doesn’t mean we’re unaware of it.

· Xbox problems related to signing in

o This is one of our top priorities and something we are continuing to investigate.

· Certain Mods not working, in particular when you’re the client during multiplayer sessions

· Players dying while a shield is active

o Issue currently being investigated. Rather than shields not properly mitigating damage, this issue may be caused by (either) the UI not catching up properly or it may be a case of certain shield mods continuing to proc their shield after death has occurred under certain edge cases.

o Example: A player continually generates shields and their death prevention mechanics are already on cooldown. They are then hit by enemy damage waves that deplete both shields and health at a greater/faster rate than the shield can regenerate in that window, leading to cases of player HP reaching 0 for a split-second before another chunk of shield is added.

o Issue currently being investigated. This appears to be due to a delay when the skill changes targets.

· Journal entries/pick ups may not appear on secondary characters

· Dismantle may not show a proper preview

Same as always, once the patch is out, we’ll let our readers know, so bookmark our Outriders game hub if you want to make sure you get the news ASAP.

Space Punks Beta Confirmed Along With Other Fresh Details