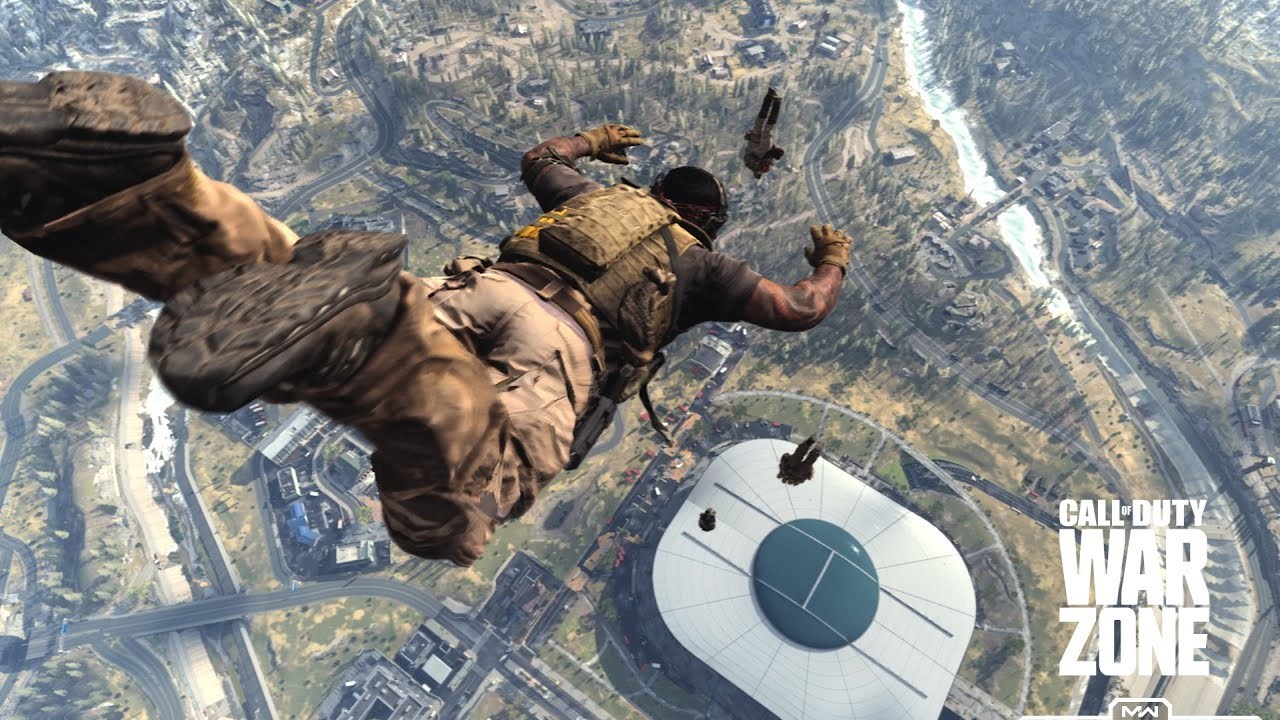 It’s never fun to play a multiplayer game when someone is cheating. Unfortunately, there’s a ton of that in Call of Duty: Warzone. Activisio is aware of this, and has issued an update on what steps the company is doing. One big step announced is how over 475,000 Call of Duty Warzone cheaters have been perma-banned this week!

Cheaters are never welcome. To date, our security and enforcement team has issued more than 475,000 permabans in Call of Duty: Warzone. Yesterday’s large banwave was our seventh high-volume set of bans since February.

Additionally, the company has also mentioned how they are going after cheat makers, and those who sell accounts.

We also are tackling the commercial market of cheat providers and resellers. This includes suspicious accounts, which are farmed and often sold to repeat offenders. We recently banned 45,000 fraudulent, black market accounts used by repeat offenders.

Removing cheaters and taking away their ability to move to alternate accounts is a key focus for the security teams.

Activision has also announced that they have ramped up the fight in a few key areas:

Finally, on the subject of hardware bans, here’s what Activision had to say:

This is definitely a step in the right direction! Let’s hope more cheaters are weeded out soon.

In other Warzone news, don’t forget, an event is happening on April 21, which seems to be related to a big shakeup of the map.