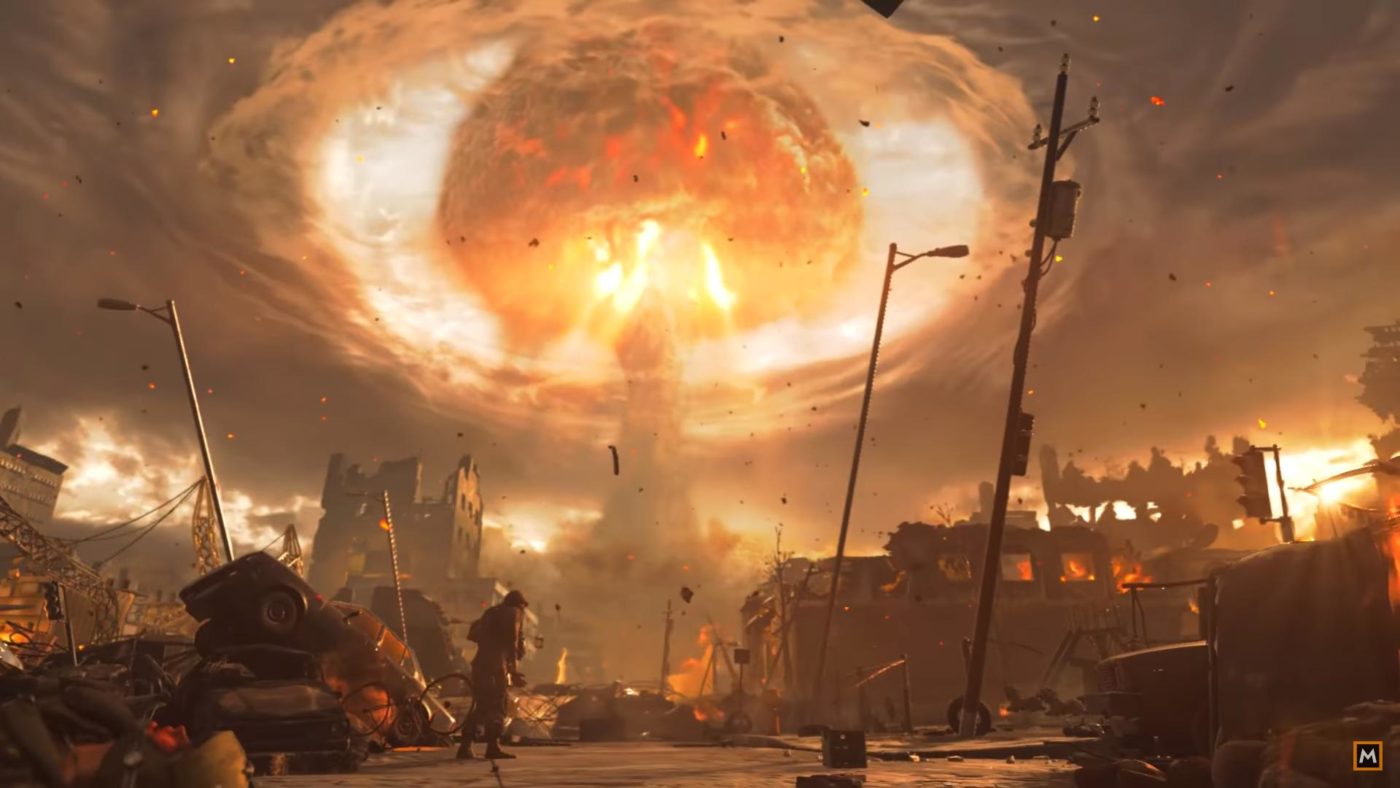 Leaks, rumors, and teases have been running for over a year since the launch of Warzone, but now it seems like we finally have a date as multiple streamers have been sent a mysterious packages, teasing the Warzone Nuke Event for April 21.

In a Tweet made by longtime streamer Drift0r, he posts a video showing off a new package he received. In it, we see a hard helmet with Verdansk Dam marking and a gas mask symbol, along with a small letter issued for Call of Duty Warzone.

Looks like an in game event is coming to Warzone on April 21st at 12pm! pic.twitter.com/0vLuF1Vjsk

Once the hostiles reach here, we levee a guess that Verdansk is all but gone to the damned. April 21st 12PM

Now we aren’t 100% if this is the nuke event that has been speculated since the release of Warzone, though it does seem like a pretty good chance. Rumors suggest that once the Nuke event is over, a new Warzone map will be released, possibly a 1980s’ themed version of Verdansk. This would tie it up nicely with Black Ops Cold War given the time period.

Chances are this update will coincide with the April 21 event, and judging from the size it’s a pretty sizable one. We should be hearing more on this real soon as we inch closer to the date.

Outriders Review – A Beast of an Anomaly