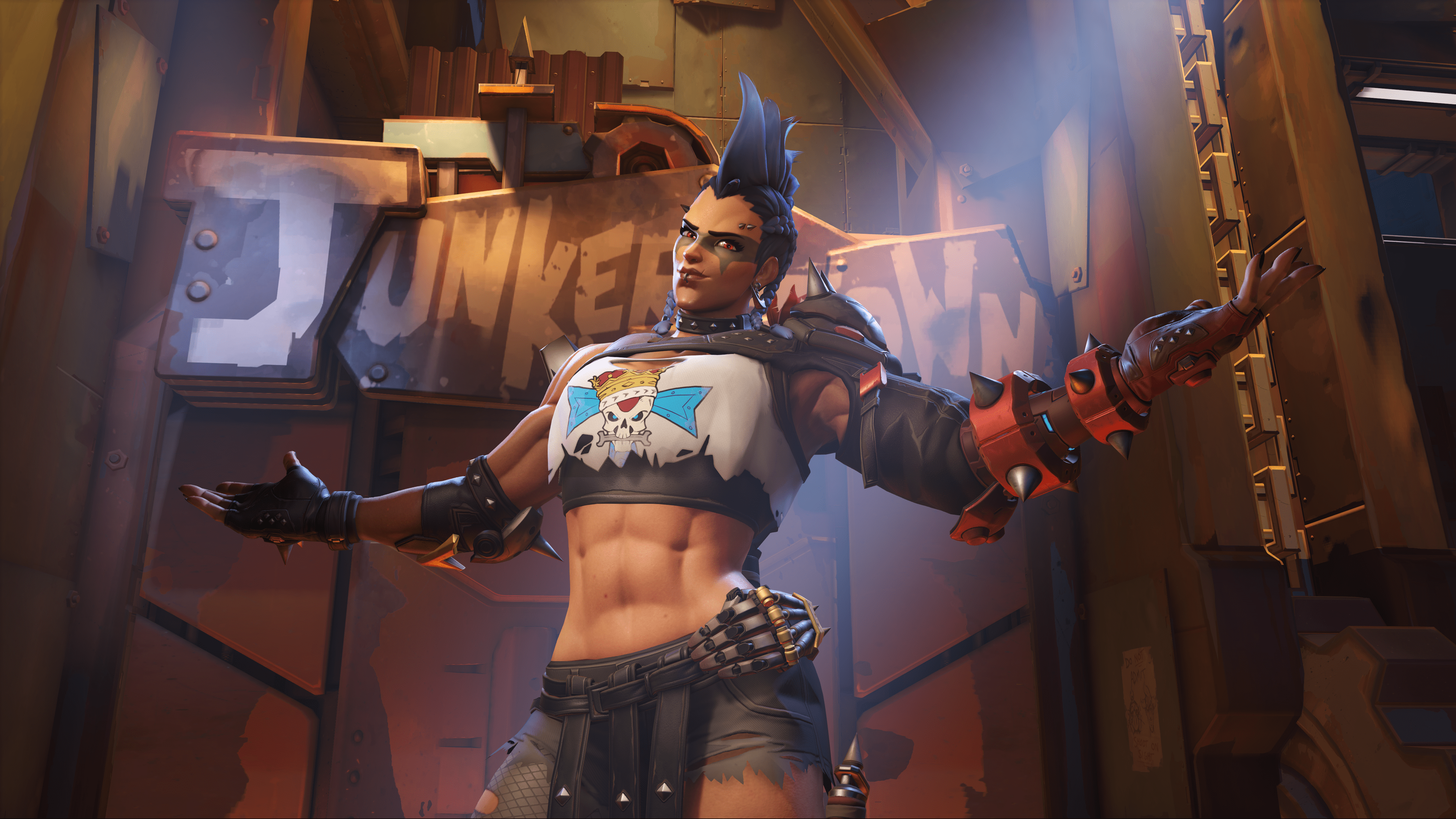 In case you didn’t know. Overwatch 2 is getting another beta test this June 28, and chief among the new stuff included in it is that gamers will be able to play as Junker Queen — one of the all-new heroes coming to Overwatch 2! Blizzard Entertainment has today rvealed the Overwatch 2 Junker Queen abilities and weapon that players can expect when playing as this new tank! 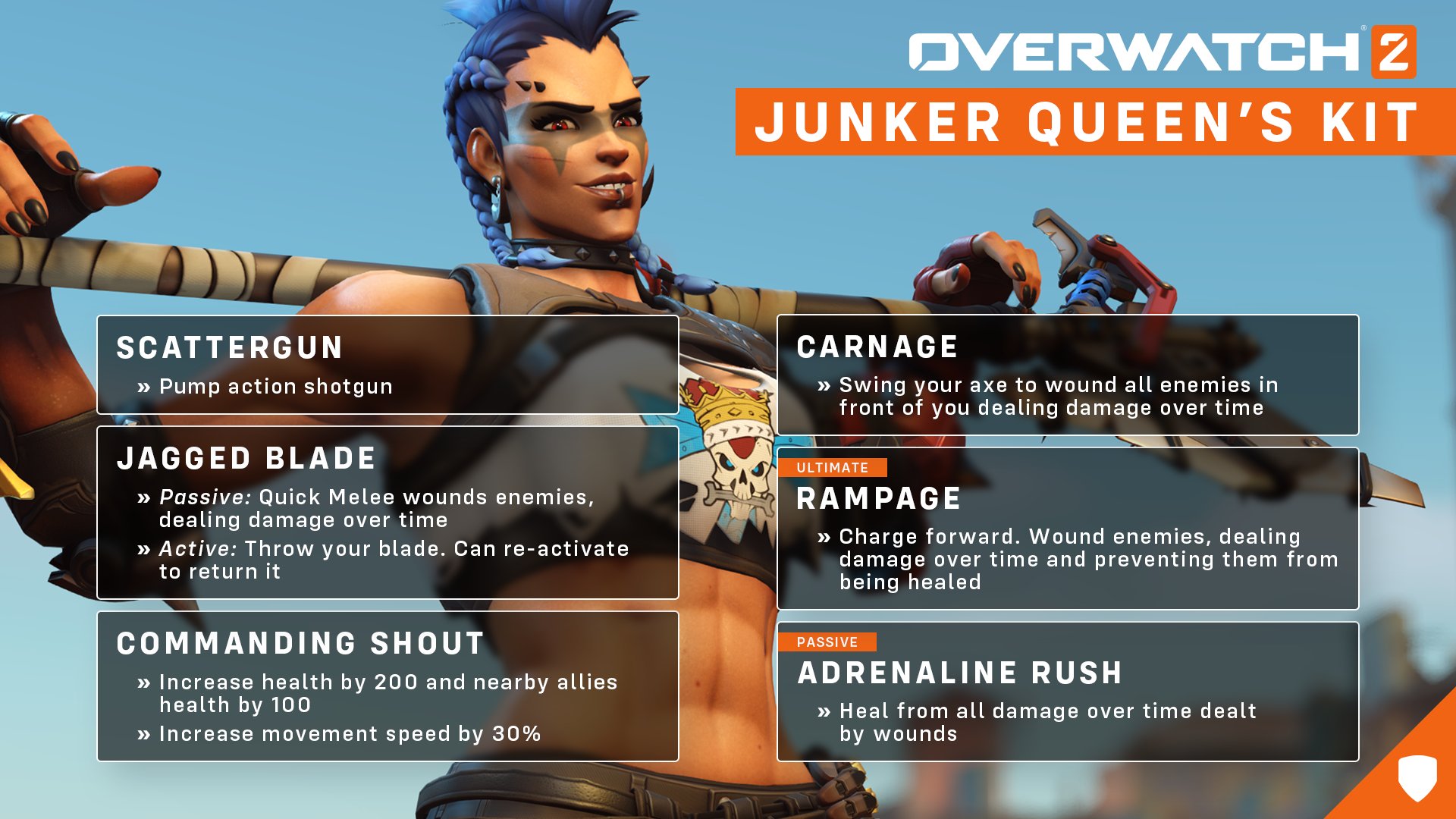 It looks like Junker Queen will be a mix of a tank and a support, which seems to fall in line with Blizzard’s new faster pace mantra for Overwatch 2 PvP skirmishes.

The Overwatch 2 beta will begin this June 28, and will be available on both PC and consoles. Read on for the content roadmap plan by the studio right here.

Someone Just Made the Original DOOM Playable on a LEGO Brick