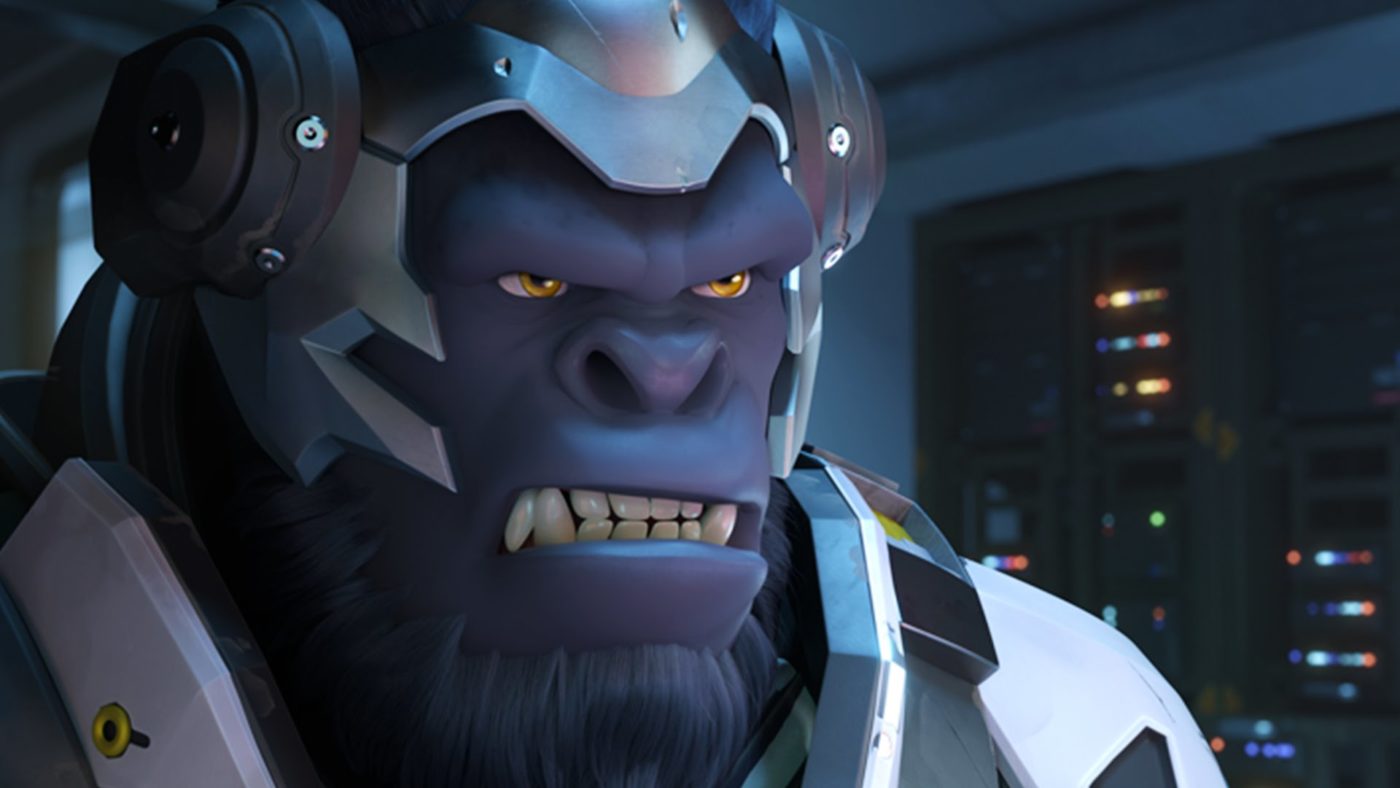 Following the game’s free weekend, a rare Overwatch bug has been discovered. This bug causes players to lose their skill rating progress and receive a season ban from Competitive Play.

Over on the Battle.net forums, game director Jeff Kaplan explained what the bug does and how his team is working to fix it:

“We recently identified a bug that, in extremely rare cases, can cause players to lose their skill rating progress and receive a seasonal ban from Competitive Play without any prior penalties for leaving early or being kicked for inactivity. This bug is a high priority for our team, and we’re working on a fix to prevent further instances of it occurring as we speak.

“In the meantime, we’ll be removing the seasonal ban for all players affected by this bug as well as restoring their skill rating. To date, this bug has impacted fewer than 200 accounts, but we’ll continue to monitor for additional occurrences and provide assistance until we can implement a permanent fix. We don’t have an ETA to share right now for when the fix will go live, but we’ll update this thread as soon more information becomes available.

“We sincerely apologize for any inconvenience or frustration this bug has caused and are grateful for your patience and ongoing reports.”

With fewer than 200 accounts being affected, you’d have to be very unlucky to be hit by this. Happily, it seems Blizzard is working hard to squash it.

Have you or a friend been hit by this rare bug?