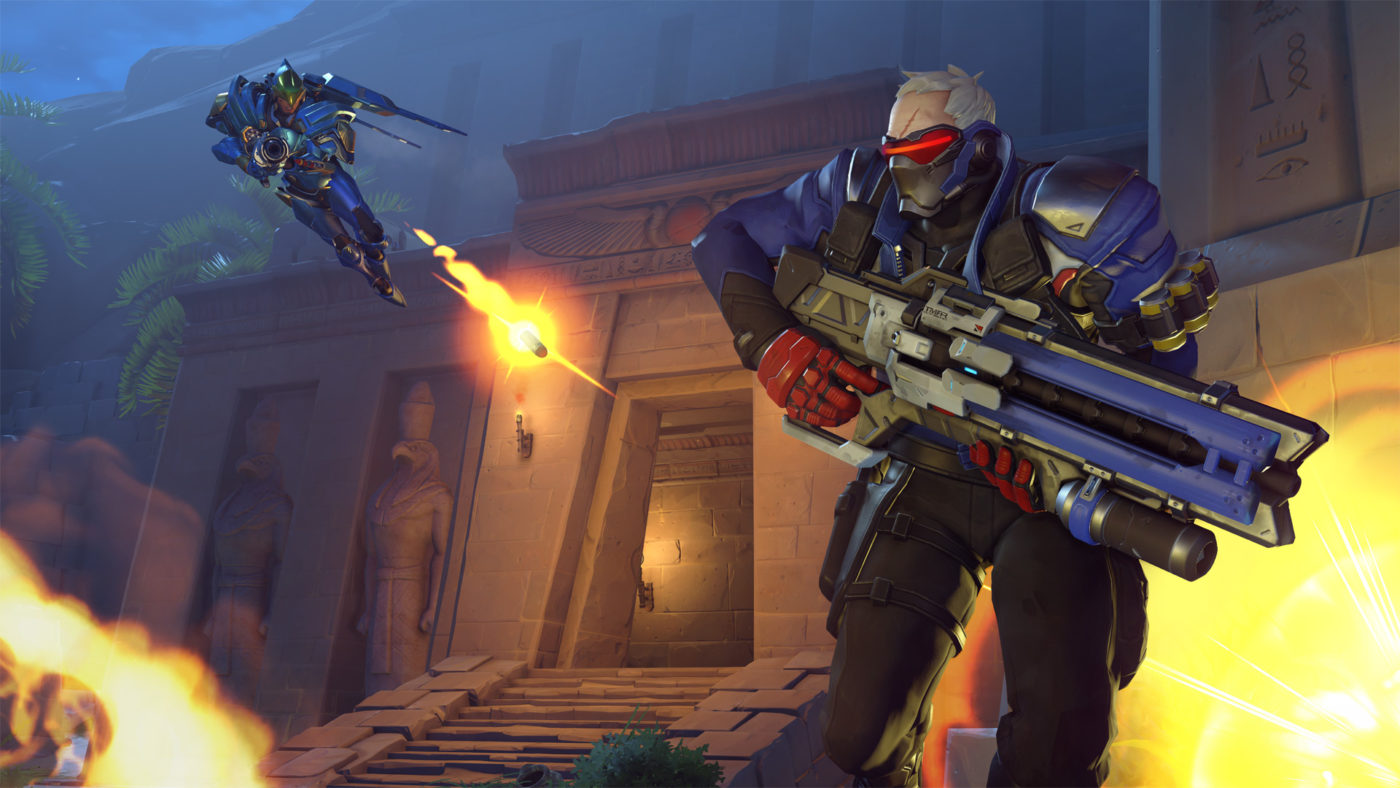 The Overwatch patch implemented into the PC version of the game six days ago, has now come to PS4 and Xbox One.

Are you a Mercy main? If so, what do you think of the new changes?