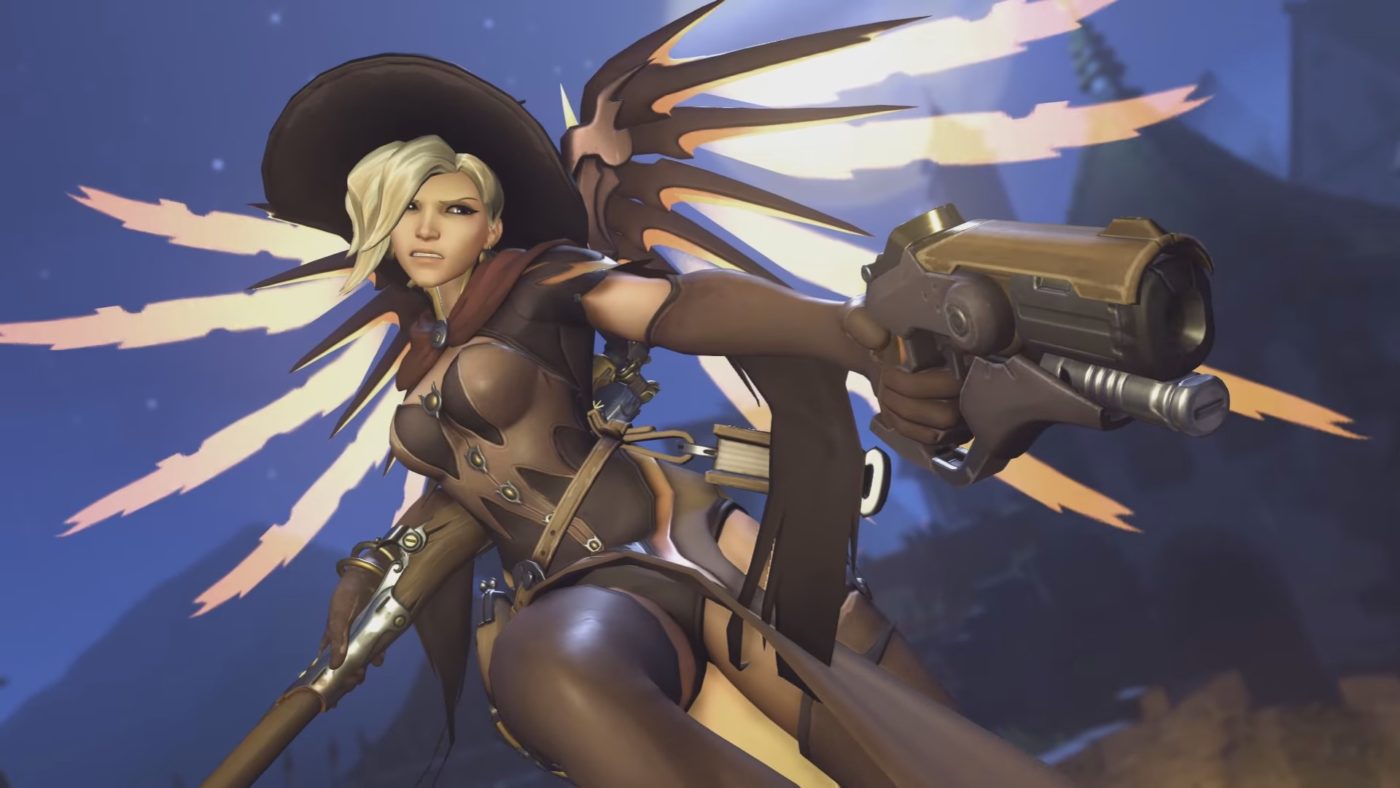 Blizzard has introduced a new, smaller patch for Overwatch on PC, following this week’s much larger patch across all platforms.

The new Overwatch update fixes some minor bug issues and removes the following maps from the Deathmatch and Team Deathmatch rotation: Hanamura, Horizon Lunar Colony, Temple of Anubis and Volskaya Industries. (These can still be selected in Custom Games.)

This update is currently only available for PC, however these fixes will also be made into a future update for PS4 and Xbox One, which will be released at a later date.