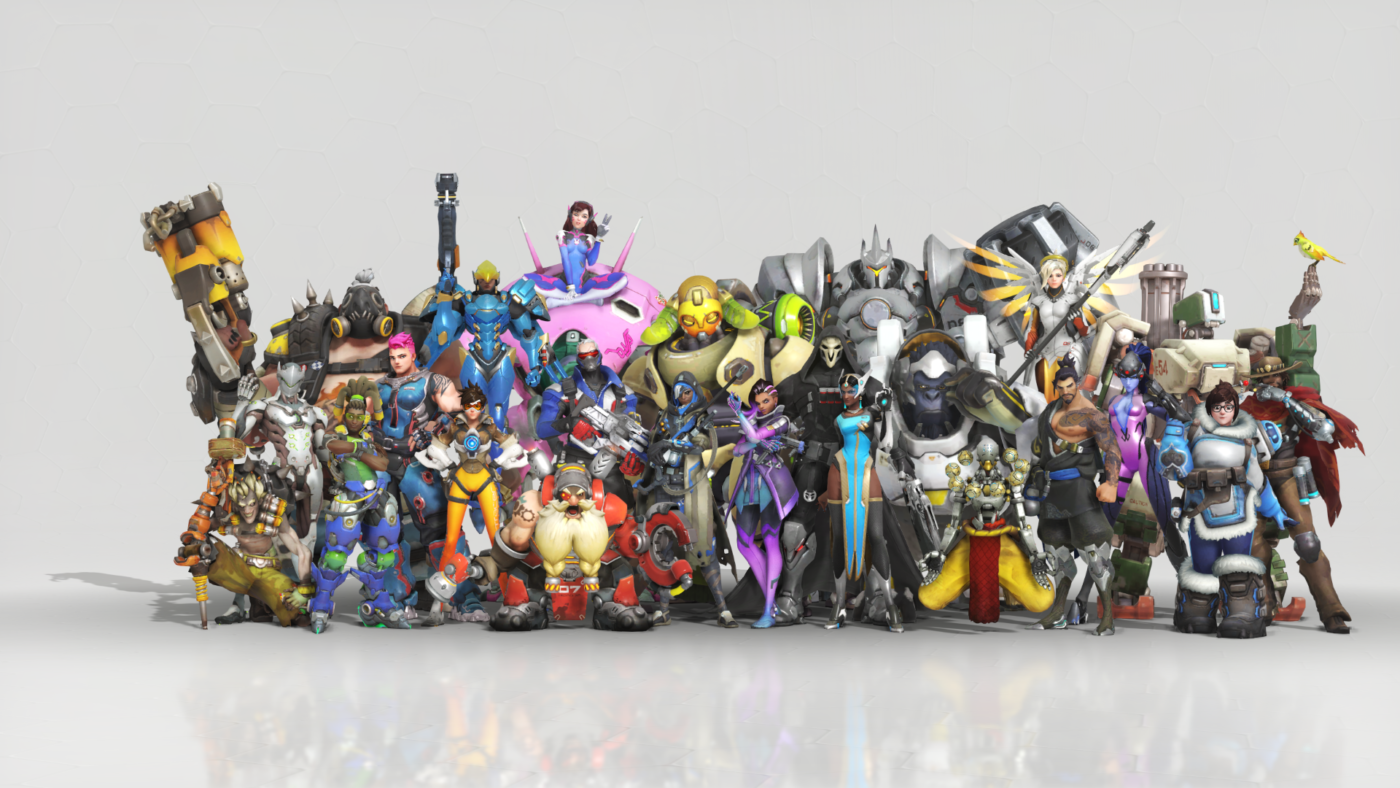 A new Overwatch patch is now live for PC, PlayStation 4 and Xbox one. Major hero changes hit Mercy and Diva, and the new map “Junkertown” has been opened up to all.

Read on for the full list of patch notes, as well as the occasional comment and reasoning from the developers.

Junkertown is located in the harsh and unforgiving Australian Outback. Constructed from the remains of a destroyed omnium, it’s now the home to a band of lawless scavengers known as the Junkers, led by their cutthroat Queen. When they aren’t pillaging the omnium’s skeleton for anything of value, the Junkers blow off steam in the Scrapyard—a massive gladiatorial arena whose combatants fight for glory, riches… and to survive.

Developer Comments: D.Va’s Defense Matrix uptime has proven to be too strong, but simply reducing it without making other changes would make her too weak (and far less interesting to play). Instead, we’re adding a new ability and giving her the ability to fire while flying. These changes give D.Va new options while maintaining Defense Matrix’s ability to shut down big enemy attacks.

Developer Comments: While resurrecting downed allies is a core part of Mercy’s gameplay, the way her Ultimate functioned was causing a number of problems. It was frustrating to play against, and it incentivized Mercy players to hide away from important battles, instead of taking part in them. This version turns Resurrect into a single target ability. It’s still an important part of Mercy’s kit, but plays much better for both Mercy players and her enemies. Valkyrie, her new Ultimate, gives her the opportunity for big game-making plays and opens a number of new options for her.

Developer Comments: This change gives Reinhardt more situational awareness while using his shield, allowing him to keep an eye on the battlefield while still protecting his team.

Are you a D.VA or Mercy main? If so, how do you feel about the changes?