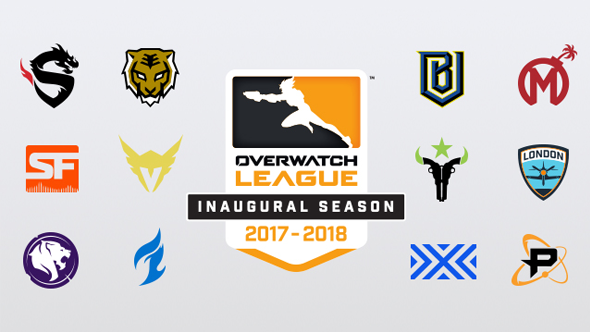 It’s no secret that people love Blizzard’s Overwatch. And it’s also no secret that a lot of people watch competitive gaming and eSports. Combine the two and you have a recipe for success, and that’s what happened yesterday.

In the first day of the Overwatch League where the Seoul Dynasty took on the Dallas Fuel, over 400,000 people tuned in to watch! This figure was revealed by Twitch Director of Content Marketing, Ben Goldhaber over on Twitter, where he revealed that the peak was at 415,000 viewers.

What’s even more impressive about the Overwatch League viewer numbers is that the matches took place at ungodly EU hours, and it didn’t even include Chinese viewers, anyone watching on the MLG (Major League Gaming) stream, or people watching on the official phone app. Yep, that means there’s a very big possibility that the actual viewer numbers were more — so much more.

PUBG Xbox One Player Count Passes 3 Million Players, Was the Most Covered Game in December