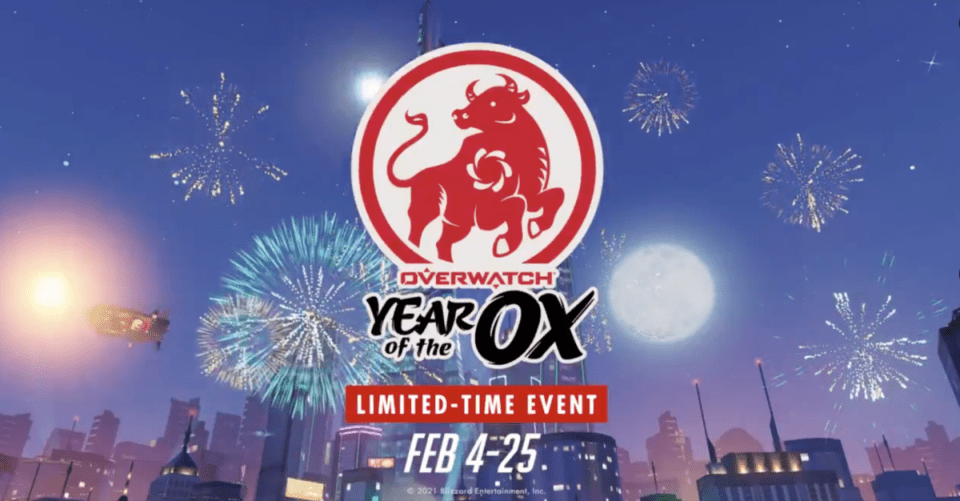 Get ready to celebrate the Year of the Ox this coming Thursday, as Blizzard and Team Overwatch have announced that they are kicking off this year’s Overwatch Lunar Event on Thursday, February 4 — bringing in some new items and accessories starting with a new Tiger Huntress outfit for the character Ashe.

Check out the announcement below via the Overwatch Twitter page.

Prowl in search of your prey as Tiger Huntress.

While other details on the Lunar Year event celebration are still a mystery, there’s a good bet there are more skins, accessories, and tons of other goodies players can win via Loot Boxes. Stay tuned and check back for more details as they come.

In the meantime, the last Overwatch Update in Patch 3.03 has been live since January 12 and has brought a new map and tons of other stuff.