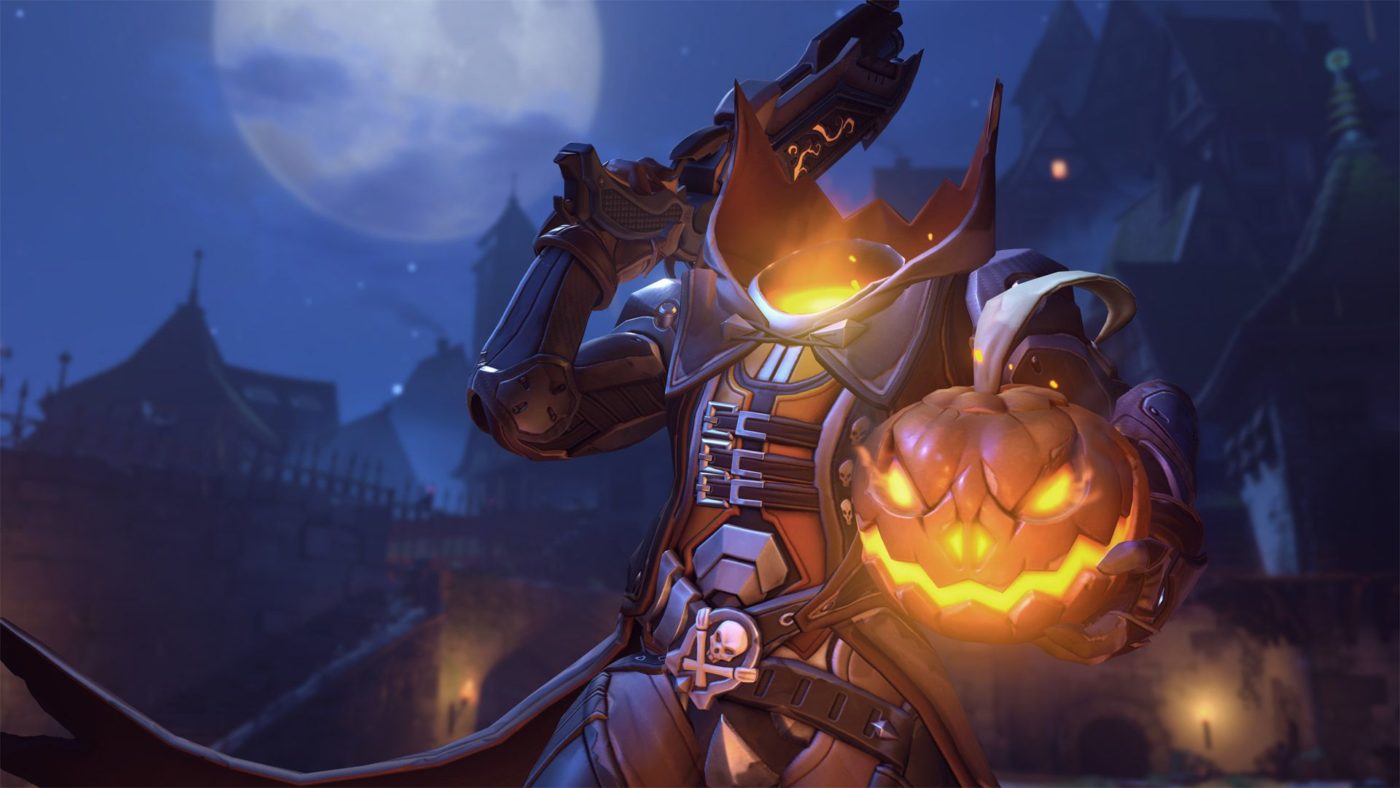 With games like PlayerUnknown’s Battlegrounds and Fortnite recently dominating headlines with ever-increasing player count figures, and titles like LawBreakers doing the exact opposite, gamers have become a lot more conscious of how many of their peers are playing alongside them.

While newer titles are attracting the most attention regarding player counts, we can’t forget about last year’s massive hit, Overwatch. Blizzard’s title has been very successful, too, having now amassed a total of 35 million players.

What a bunch of misfits and freaks we got here—we love it!

Thanks for teaming up with us, heroes. ? pic.twitter.com/aBENKWS17f

That’s a lot of players jumping into the game since May 24, 2016. With Overwatch still receiving a lot of support from the developer, as well as new events bringing in more loot to earn, this game is sure to survive for a long, long time.

In other Overwatch news, update 2.21 has been deployed with patch notes, the Halloween event has returned with more skins and other loot, and a copycat title has attracted the wrath of Blizzard’s legal team.