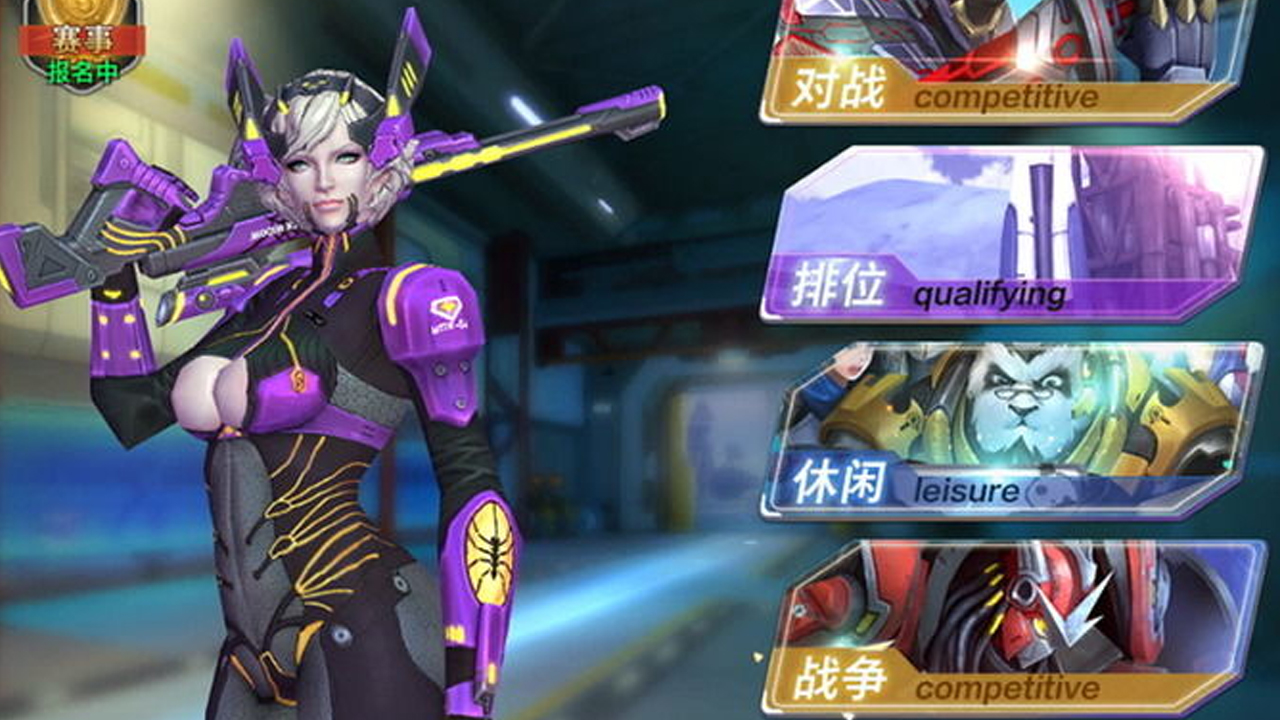 Overwatch Copycat “Heroes of Warfare” Developer Being Sued By Blizzard

Blizzard is taking aiming at a copycat game by the name of Heroes of Warfare. It’s a mobile title that plays like and looks incredibly similar to Overwatch.

Blizzard China and NetEase (Overwatch‘s Chinese operator) believe it’s a blatant rip off and are taking legal action. I mean, you can’t exactly blame them! Just look at the screenshots and game description below:

Heroes of Warfare is a much anticipated mobile FPS game which combines exciting FPS gameplay and team competitive style of MOBA games. Featuring heroes with distinctive abilities, beautiful maps with intricate terrains, smooth gameplay and intuitive control, Heroes of Warfare is the latest incarnation of competitive gaming on mobile platforms. Join the rank of heroes and dominate the battlefield!

※ Control Objective in 5v5 Battles
Heroes of Warfare provides over ten maps with various visual styles. Each team of 5 players must capture the objective point in the center of the map and hold it from enemy assault.

※ Smooth and Intuitive Control
Clear button layout allows you to easily master controls from basic movement to advanced abilities, and you can even customize your interface and scheme to your personal taste!

※ Fair Play Where True Skills Rule
While Heroes of Warfare provides various heroes to choose from, you don’t need to painfully level-up your favorite characters. This is not the ordinary run-and-shoot or pay-to-win games you know, this is a fight where only the ones with skills, teamwork and thinking mind triumph.

※ 10 Seconds to Find Match, and 10 Minutes to Play a Game
Heroes of Warfare’s advanced matchmaking system can quickly find the suitable game for you, and each game lasts about 10 minutes—the perfect length to have a relax from work or spend the time waiting for bus. Here in Heroes of Warfare, you can always jump into the heat of battle anytime, anywhere.

If you’re still not convinced about this being an Overwatch clone, give the following gameplay a watch!

I don’t think this is going to end well for Heroes of Warfare!

In other Overwatch news, here’s what changed in the latest patch, take a look at the Halloween skins, and read about how a Top 500 console player reached Top 500 on PC armed with just a controller!