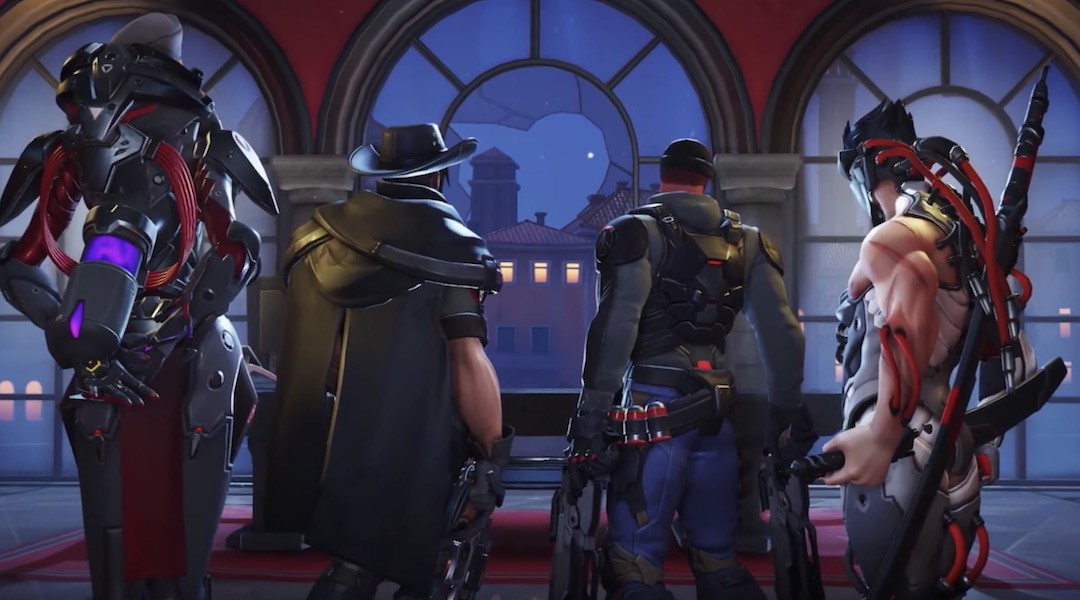 Overwatch Retribution Coming April 10, Will Be a New 4-Player Event

Blizzard Entertainment has an upcoming event for Overwatch fans, and this one will touch on the game’s story and lore a bit. Called Overwatch Retribution, it will be a new, time-limited PvE mission, which will go live this April 10-30 on the PlayStation 4, Xbox One and PC.

Similar to last year’s Uprising four-player event, Retribution will give us a glimpse into the backstory of some key Overwatch characters like Reaper, McCree, Moira, Genji, and Reyes. Same as in other events, expect new skins, emotes, sprays and more.

Overwatch archive declassification complete. Travel eight years into the past and join Blackwatch as they seek to capture a high-ranking member of the Talon organization. Fight in the streets of Venice as Genji, Moira, McCree, or Reyes (later known as Reaper) to complete the mission and unlock pieces of the past with over 100 items from last year and 60 new ones—including highlight intros, emotes, sprays, and more. These archives are yours to explore starting April 10.

Once the game update is live, we’ll be sure to let our readers know.