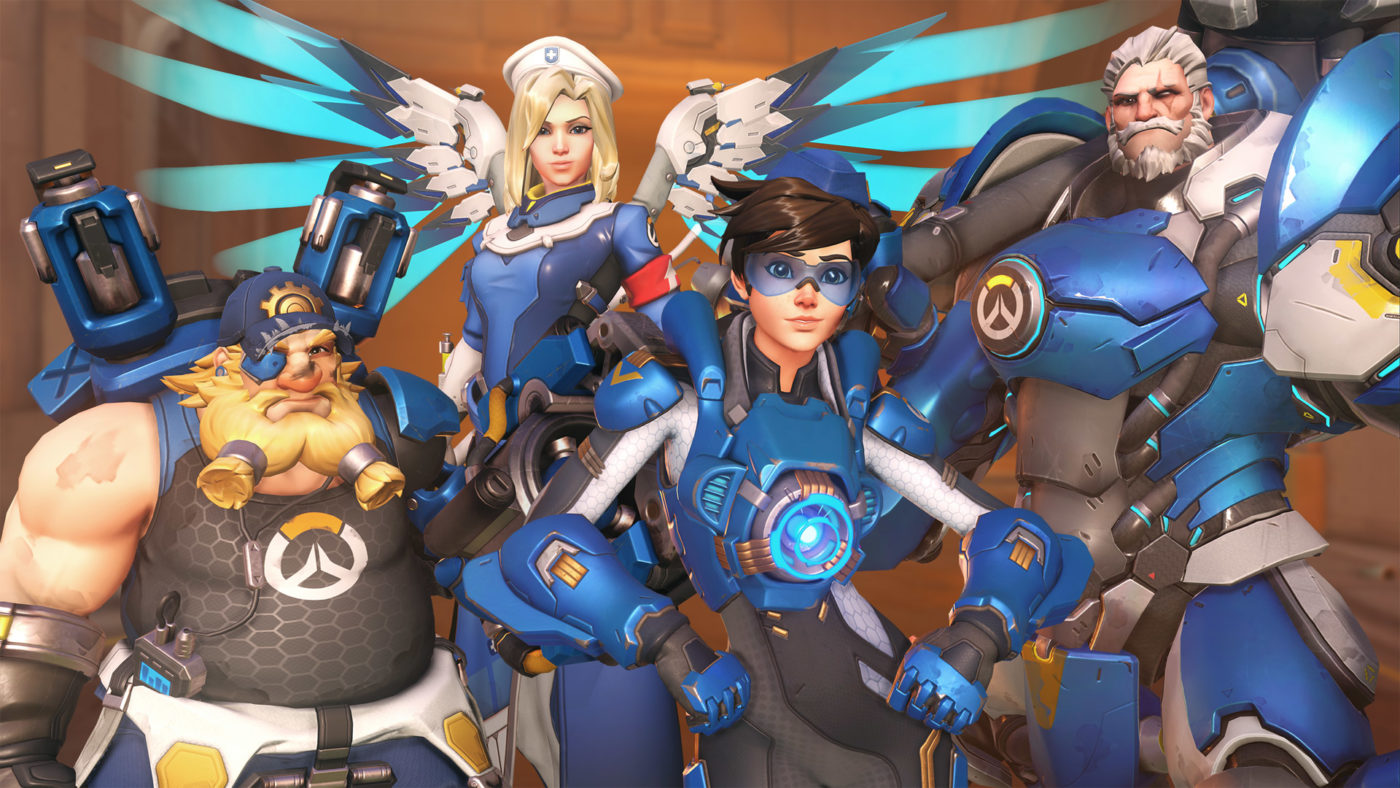 r/Overwatch has hit 1 million subscribers! It’s not only the game’s Reddit community jumping for joy, but also the Overwatch developers and voiceover talent.

Here’s a message from several voices of the game, as well as Blizzard’s VP Jeff Kaplan:

Congratulations from the Overwatch Team from Overwatch

Amazing, not only did we get thanks from the Overwatch team, but we learned Jeff’s middle name — “From Blizzard”. – PixelPodium

Darin De Paul always looks like hes having so much fun as Reinhardt. – Standbehindthesheild

Notice how everyone in the video were voice actors of heros in the game? Jeff Kaplan confirmed hero. – Tes_Tickle

I hope Jeff has “from the Overwatch Team” as his official epithet or on his business card or something. – HookedOnRice

Blizzard really struck gold with their voice acting cast. I can’t think of any other game where the voice actors have so thoroughly embraced their characters. Compared to screen actors, voice talent rarely gets the spotlight. The relationship that the VO cast has with their characters and the community is so wholesomely heartwarming. And props to Blizzard for fostering that; having Darin De Paul on stage for the Overwatch portion of the Blizzcon opening ceremony was an absolute treat. – thpthpthp

I hate playing Reinhardt and I completely suck at him, but his voice actor makes me smile every time I see him. – lazydive

Did you expect Overwatch to become as large as it is, with such a passionate community behind it? Or did you know all along?

In other Overwatch news, the PTR has been updated to allow players to try out Moira, the game’s roadmap details the addition of eSports tools to make matches more watchable, and the Overwatch player count is at 35 million and counting.