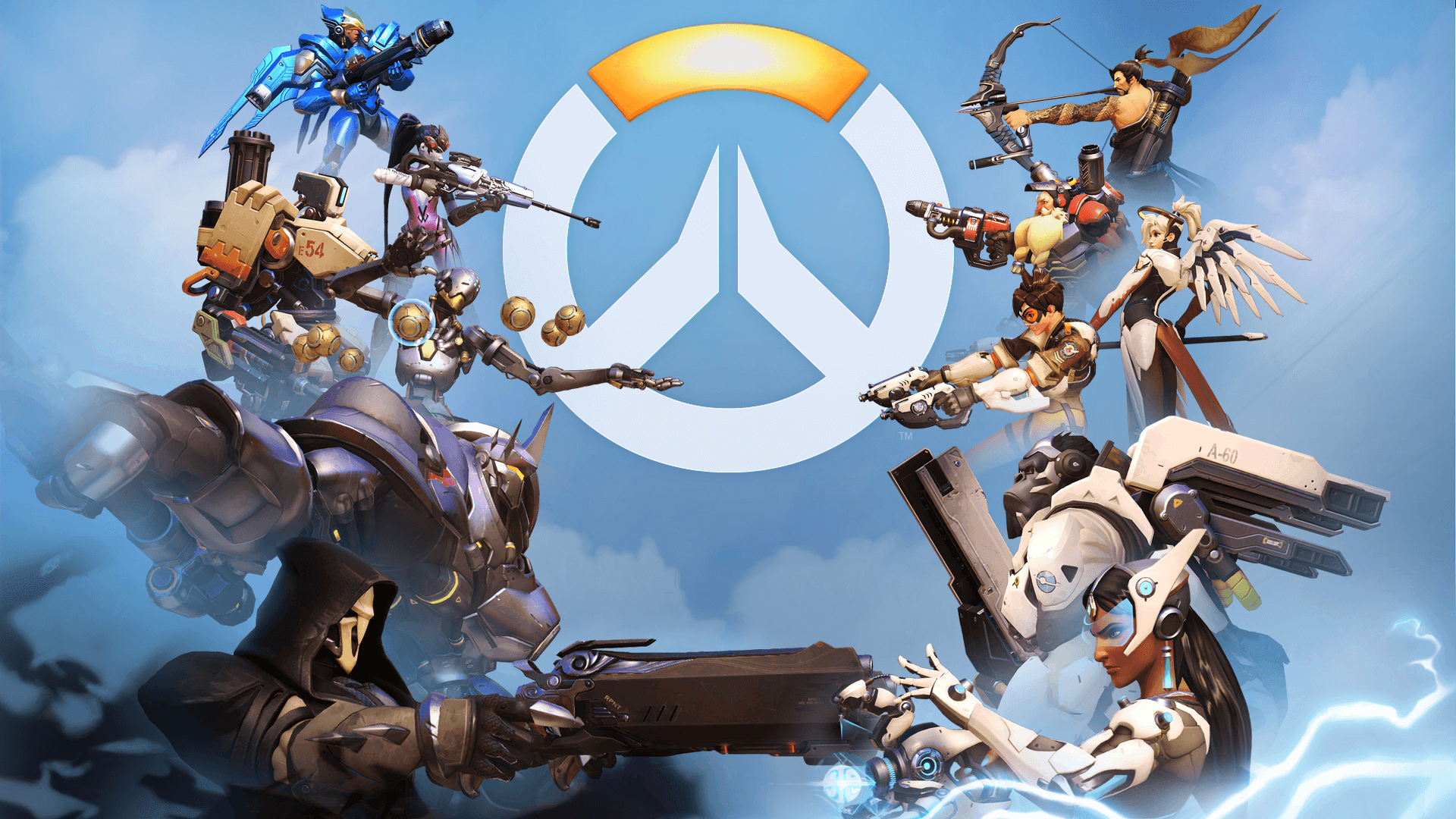 Those playing Overwatch, there’s a new Overwatch update out now, and it includes hero balancing changes, bug fixes, and a new challenge, even! The Overwatch update 2.74 patch notes can be read below, and we’ve also included details regarding Bastion’s Brick Challenge.

Get ready to play with Bastion’s Brick Challenge and some special, unlockable in-game content! Wins in Quick Play, Competitive Play, or Arcade will earn you themed sprays, player icons, and a new legendary skin: Brick Bastion!

Tune in to participating Twitch broadcasters while they’re playing Overwatch any time through 9/30 to earn a total of seven Bastion’s Brick Challenge sprays and icons! 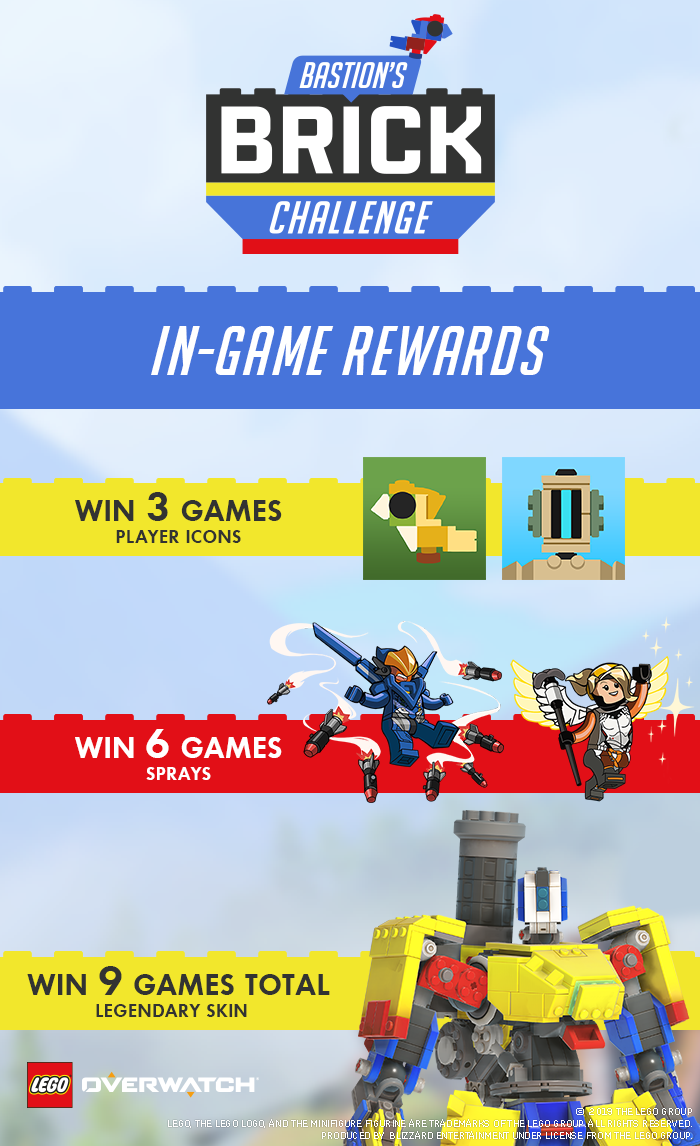 If you want to see more Overwatch content here on MP1st, let us know in the comments below. If you’re from the UK. read up on how influential Brimingham is to video gaming here.