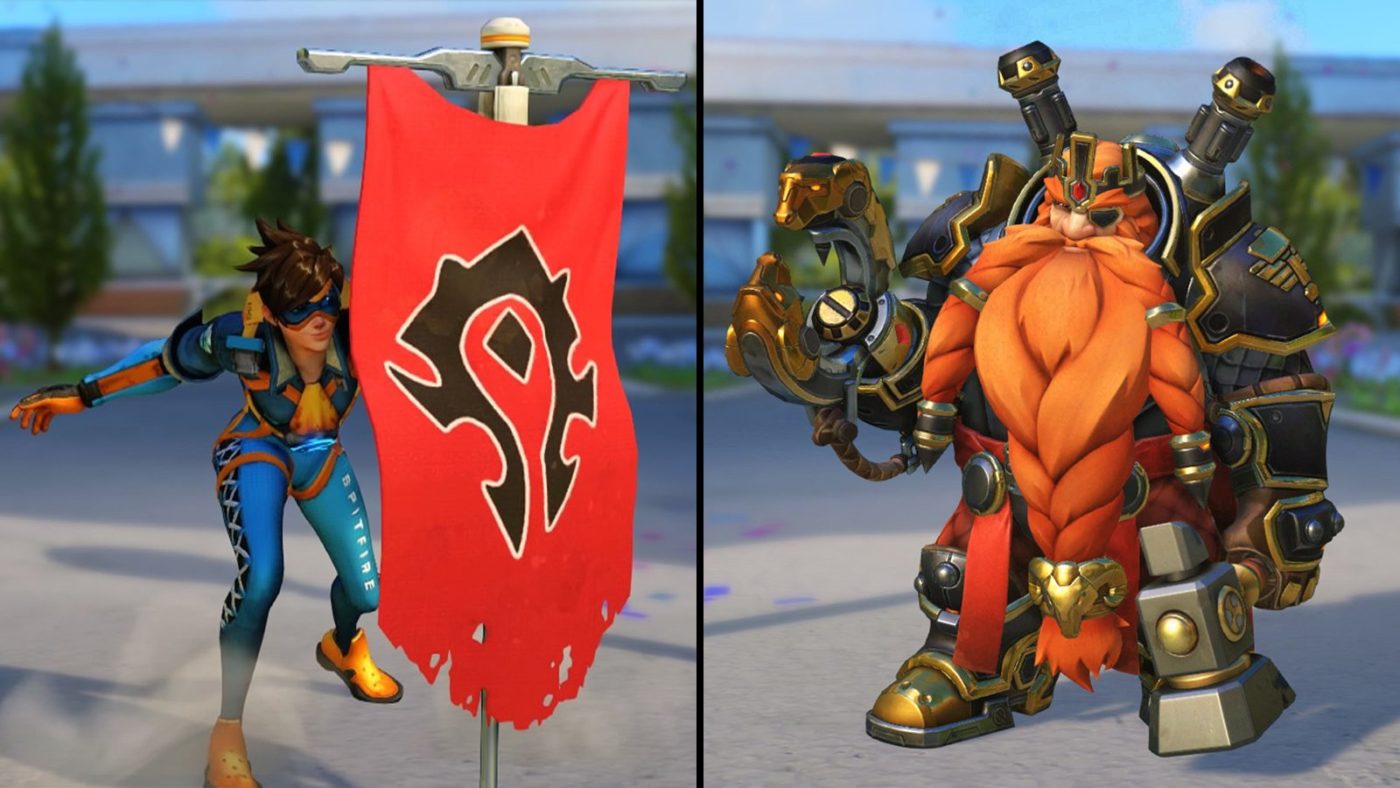 If you’ve purchased the Warcraft III: Reforged Spoils of War Edition, a flurry of new rewards will be available to you!

We’ll probably be getting a bigger patch next month, which will include new hero balance changes. In the meantime, go enjoy Halloween Terror.

If you find anything that got changed that’s not in the patch notes, share them in the comments below.