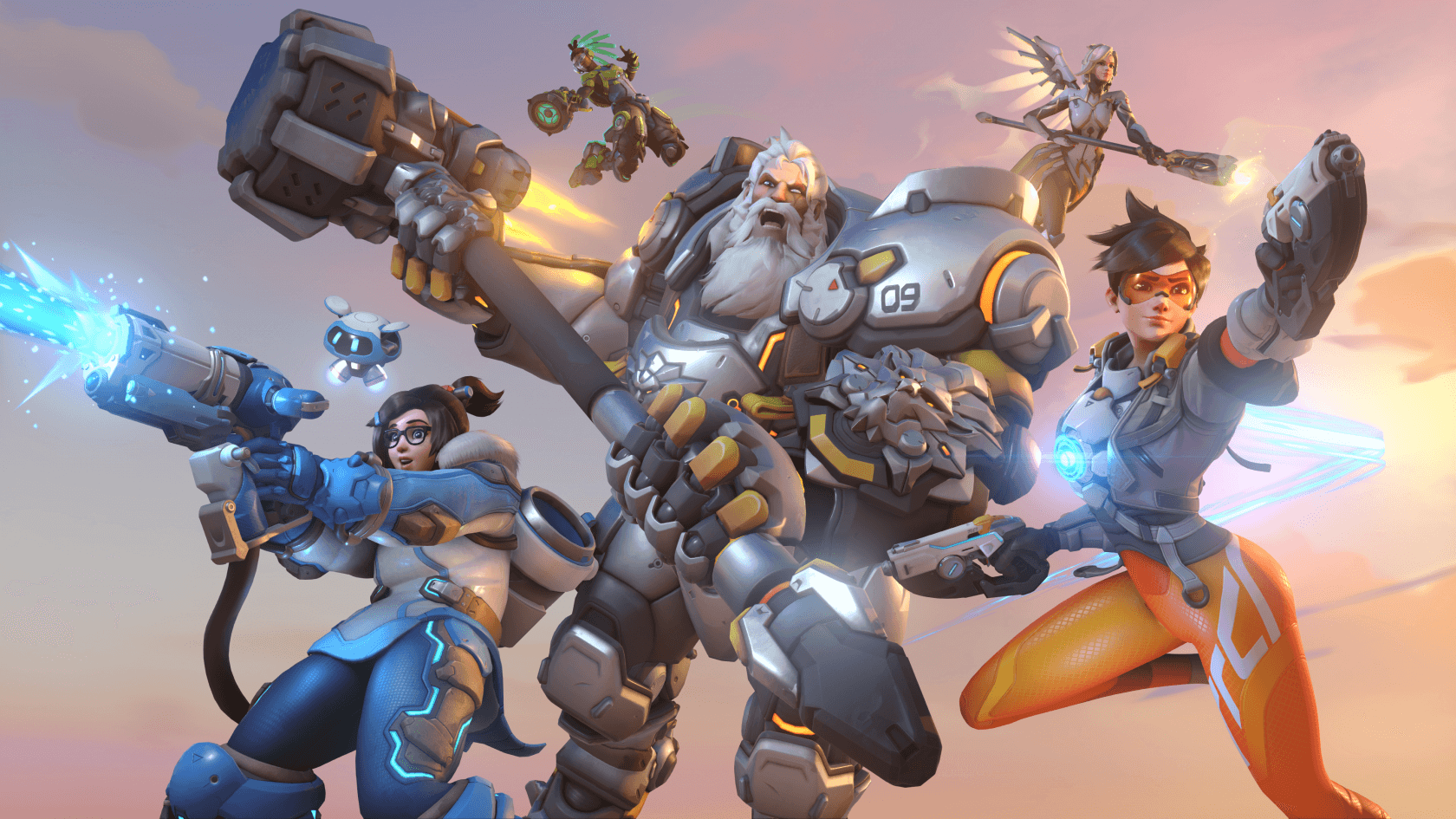 Per Blizzard, this patch is a “rebase” and will require a big download on all platforms.

Overwatch turns four this year and we’re celebrating with brand new items, including new Legendary skins like Masquerade Reaper, Dragoon Mercy, Little Red Ashe, and more! Participate in the weekly anniversary Challenges for even more epic rewards, such as Carbon Fiber Sigma, Fleur de Lis Widowmaker, and Masked Man McCree. Did you miss any Overwatch festivities over the previous years? Don’t worry—you’ll be able to unlock items from past events using credits (or by opening Loot Boxes)! Relive the thrill of previous seasonal brawls in the Arcade, with a brawl of the day rotating throughout the Anniversary celebration.

Thank you so much for playing Overwatch with us over the past four years! Your continued support and enthusiasm help drive us to keep creating. We look forward to celebrating with you in-game!

Added many more communication options so you can customize your interactions in Overwatch! To help you pick your favorites, go to Options, then Controls and scroll down to the Communication Wheel section. From here, you can choose from one of 26 different options for each sector of the wheel. You can change out your choices and swap around their positions within the wheel. Now, you can still tell your team “I Need Healing,” but you can also tell them you are “On My Way” so they should “Press the Attack!”

Players are now be able to read about the latest changes to Overwatch from within the game. We wanted to players across all platforms to have convenient access to this information, and it’s now easier than ever to stay up-to-date.

Developer Comment: When choosing to create a share code for your Custom Game Settings, we’ve added the option to re-upload the new settings to an existing share code (assuming the owner is the same). This should make it easier for content creators to update existing modes, even if the codes have already been shared. Note: One may also re-upload settings to a code that has expired (assuming the owner is the same), and the share code will become valid again.

That’s one big Overwatch update 2.88 download, no?  Once a new patch is out, we’ll be sure to let our readers know.

Respawn: EA Put “No Pressure” on Apex Legends Revenue, Believes Company Not Wired Like That