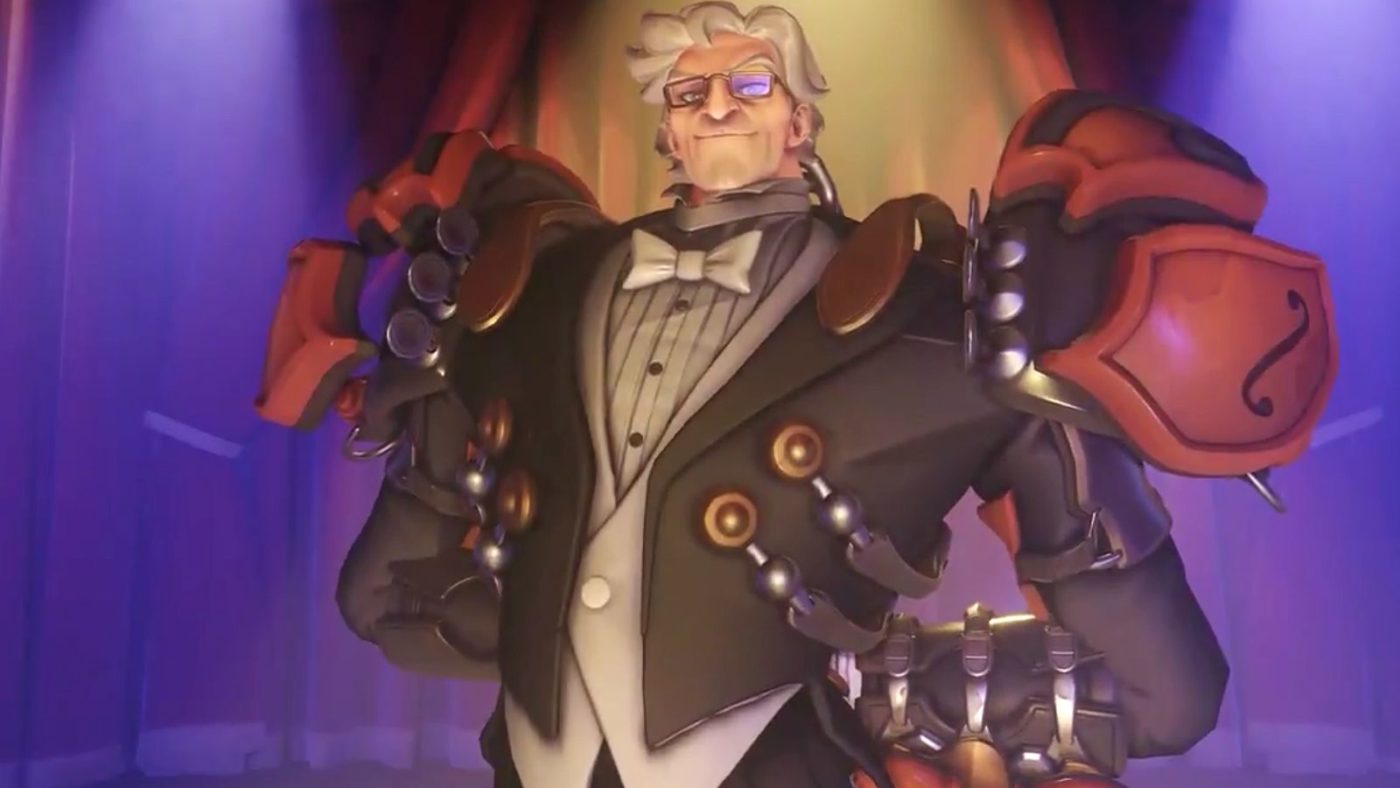 Get ready for Sigma’s Maestro Challenge and some special, unlockable in-game content! Wins in Quick Play, Competitive Play, Arcade, or Experimental will earn you a themed player icon, a legendary emote, and a legendary skin: Maestro Sigma!

Tune in to Twitch broadcasters while they’re playing Overwatch any time through July 27th to earn a total of 6 Sigma’s Maestro Challenge sprays!

To learn more about Sigma’s Maestro Challenge, head to the Overwatch website.

The Overwatch: Cities & Countries soundtrack is now available, featuring music from the maps of Overwatch! Find the album across several popular music streaming platforms today*. For more details see the Overwatch website or check out the QR code on the main menu.

The Career Profile page has been redesigned to provide a better, more streamlined experience when viewing player profiles. Aside from the brand new look, we’ve also added some new quality-of-life features:

Yep, this is Overwatch update 2.93 July 14 patch is a good one. You can check out the details regarding the Sigma Maestro Challenge here.