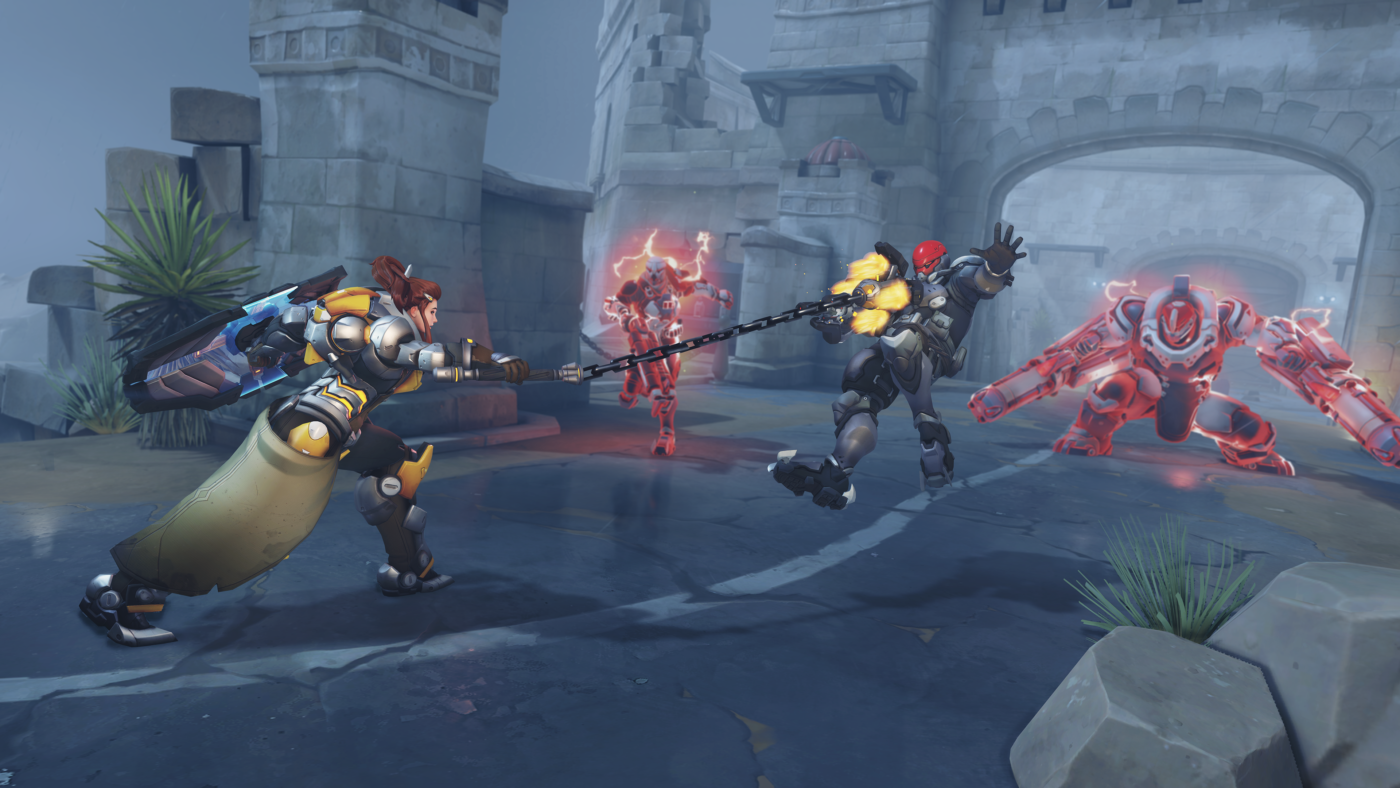 Blizzard Entertainment has launched the latest Overwatch event today with Archives 2021! Players will need to download the Overwatch update 3.09 April 6 patch for the event, which also comes with bug fixes and more.

Experience the past. Fight for the future.

Find out how heroes made history as we take another trip through the Overwatch Archives from April 6 – April 27. Dive into story-driven co-op missions from pivotal moments in the past, test your mettle against new deadly new Challenge Mission modifiers, and earn historically-inspired loot along the way!

Learn more about this year’s Overwatch Archives Event on the Overwatch site.

We’ll get a post up outlining the Archives 2021 challenges, so stay tuned.