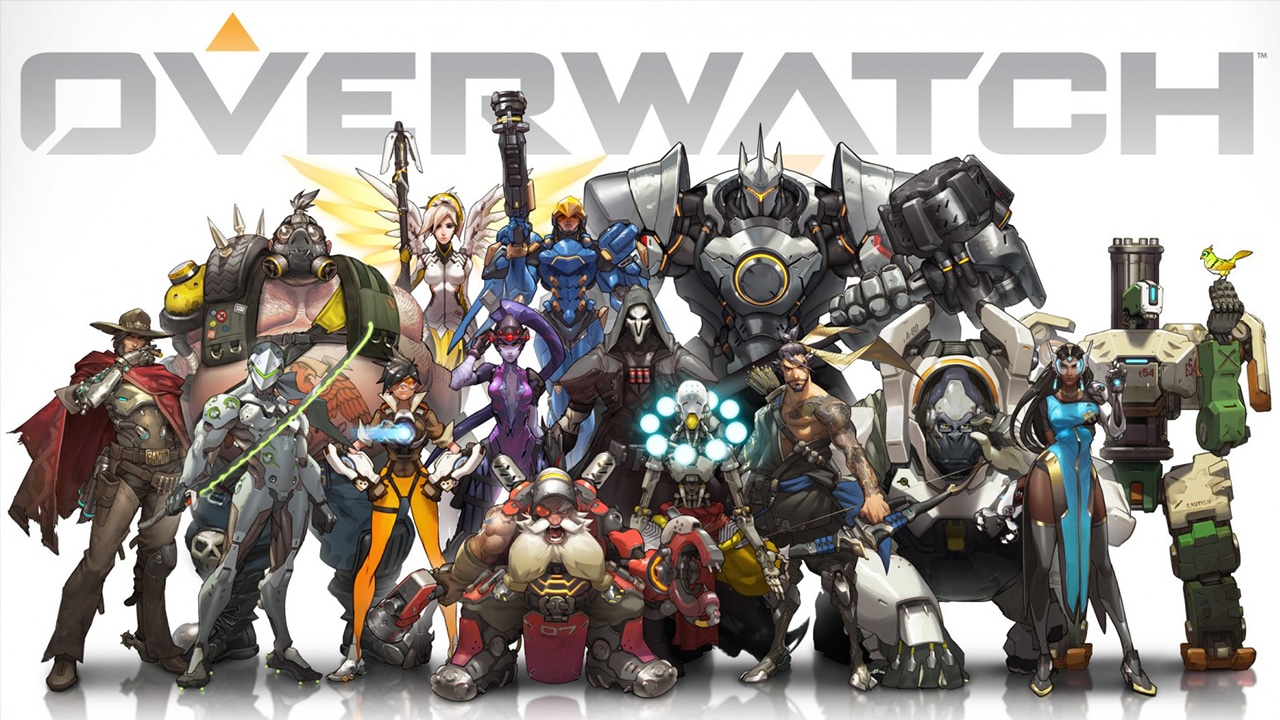 Heads up! Blizzard Entertainment has released the Overwatch update 3.14 July 6 patch, though it’s one that’s for a minor backend fix, and nothing more. It’s a relatively small download, and should be out on all platforms (PS4. Xbox One, Nintendo Switch).

That’s about it. There are no character changes listed, nor are there any front-facing tweaks as well. We should be getting a new event soon to replace Ashe’s challenge.

If you haven’t logged in for quite some time, you might not know that Overwatch now has crossplay! Here’s how to turn it on regardless of platform.