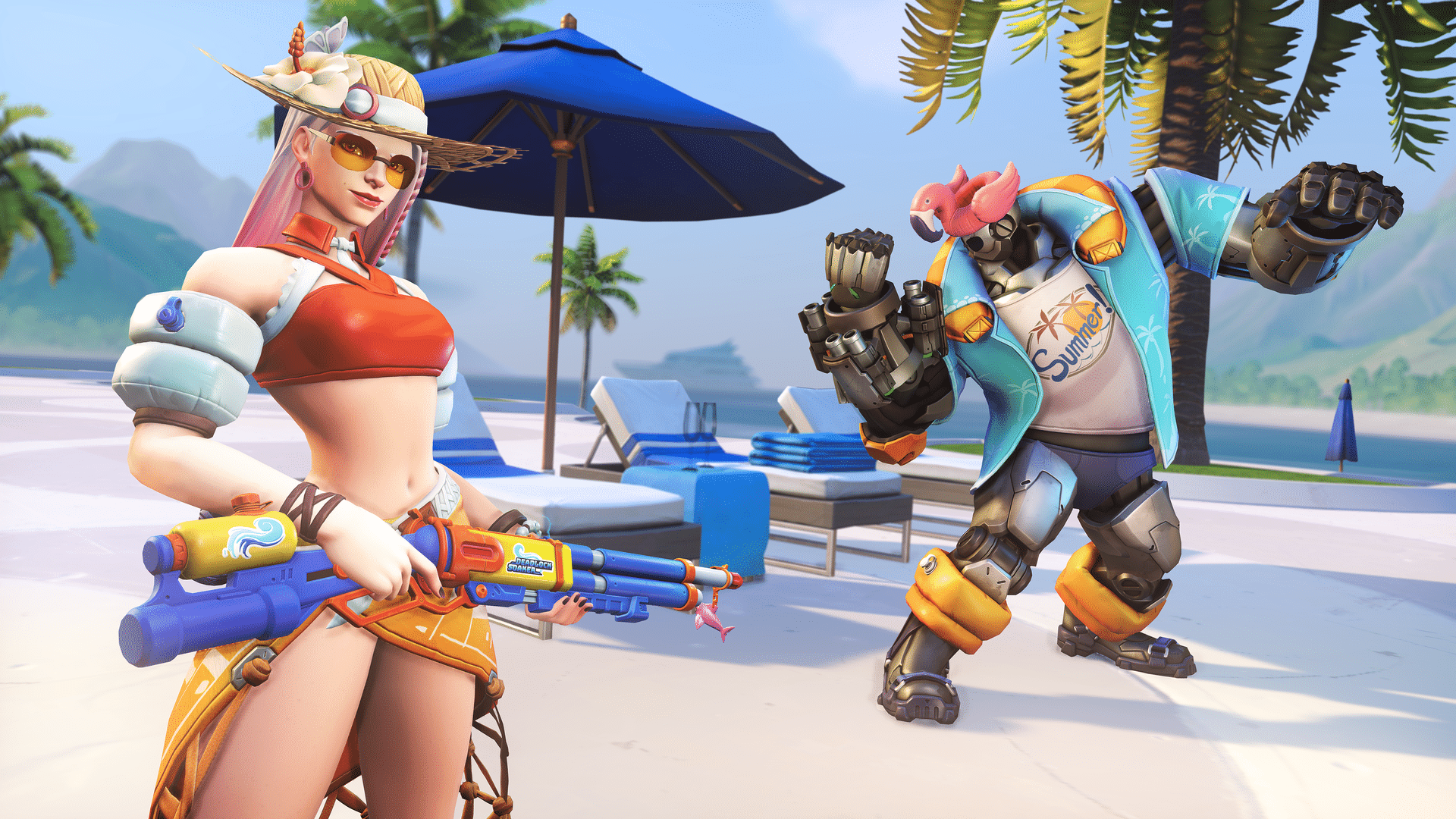 Blizzard Entertainment has released the Overwatch update 3.15 patch today, and this is to bring the Summer Games 2021 event into game, as well as a few bug fixes. Check out the patch notes, challenges and rewards for the event below.

We’re hard at work on an exciting new feature for Workshop users that will be coming in a later patch. In the meantime, a small number of bug fixes found their way into this patch!