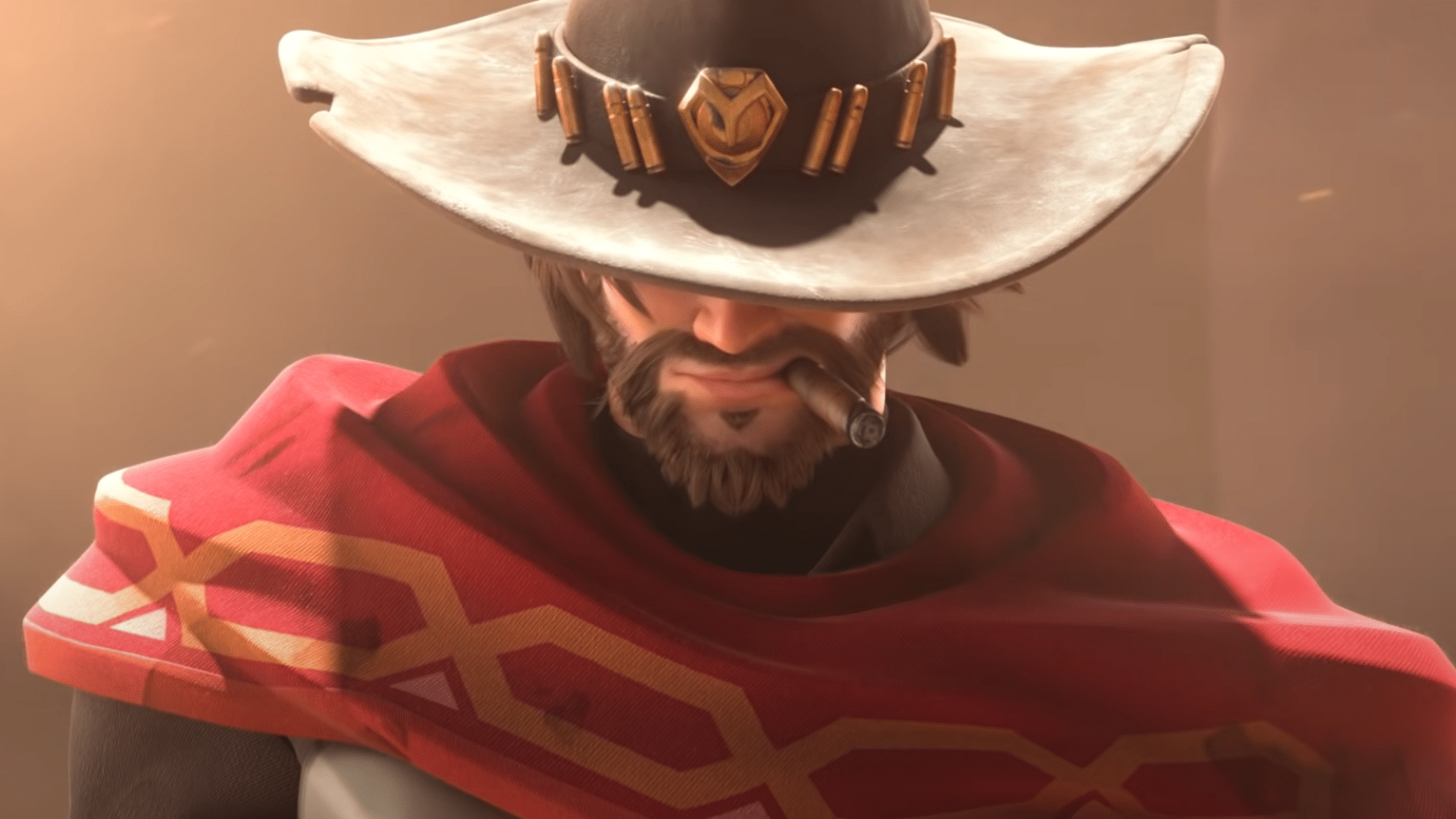 Blizzard has released the Overwatch update 3.21 patch this November 9, and this one is adds Cassidy’s New Blood Challenge, as well as various fixes for heroes and maps. Check out the full patch notes below.

A new patch is now live on PC, Xbox, PlayStation, and Nintendo Switch. Read below to learn more about the latest changes.