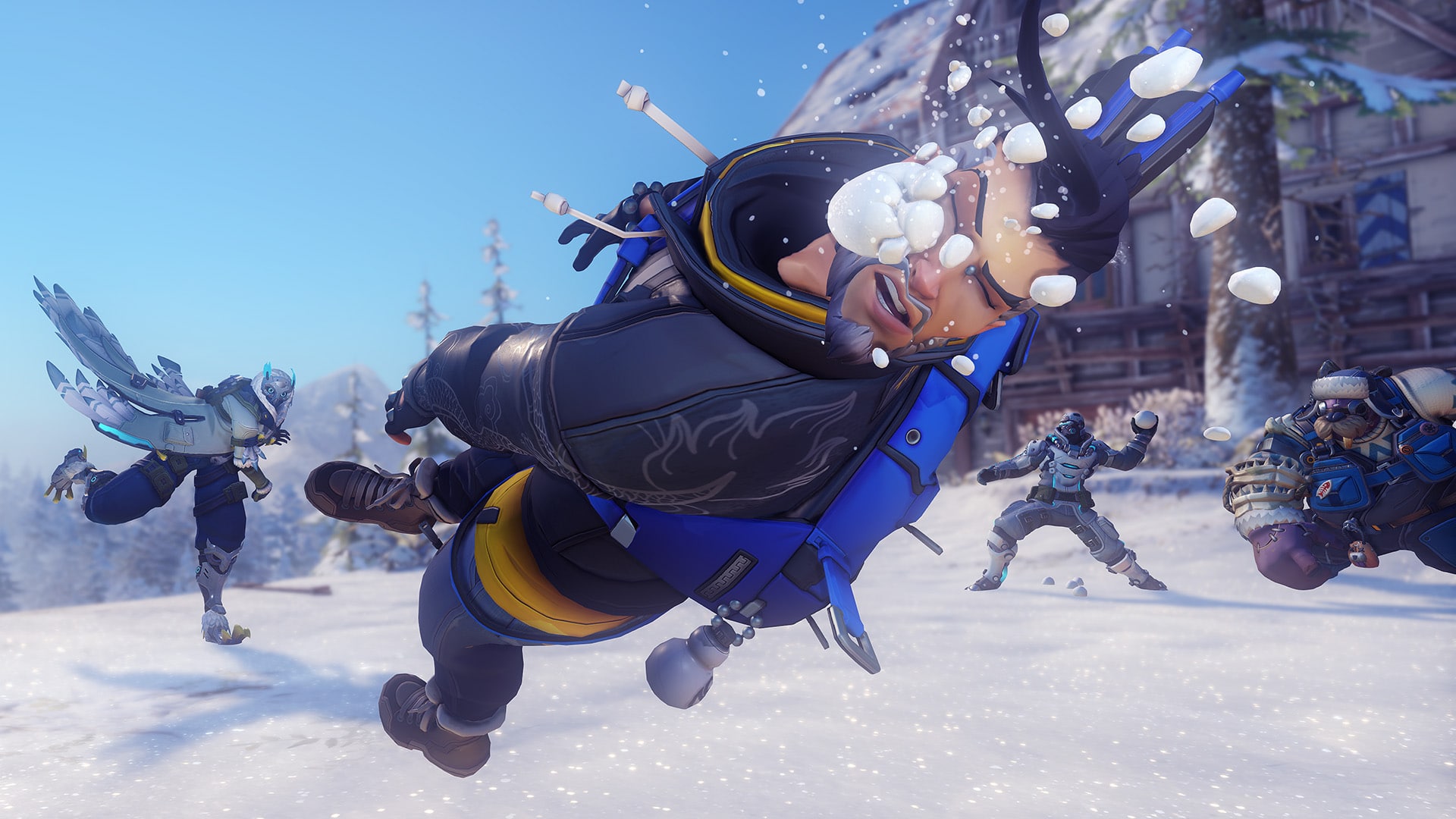 Blizzard Entertainment has rolled out the Overwatch update 3.22 patch this December 16, and this is to bring the Winter Wonderland content, as well the No Limits Season 2! Check out the complete patch notes for today’s update below.

Winter Wonderland returns with some festive favorites! Unwrap new cosmetics, earn weekly rewards, and frolic in the snow with our winter brawls!

Season 2 of Competitive No Limits has begun!

Back 4 Blood Update 1.04 Patch Notes; Out for December Update