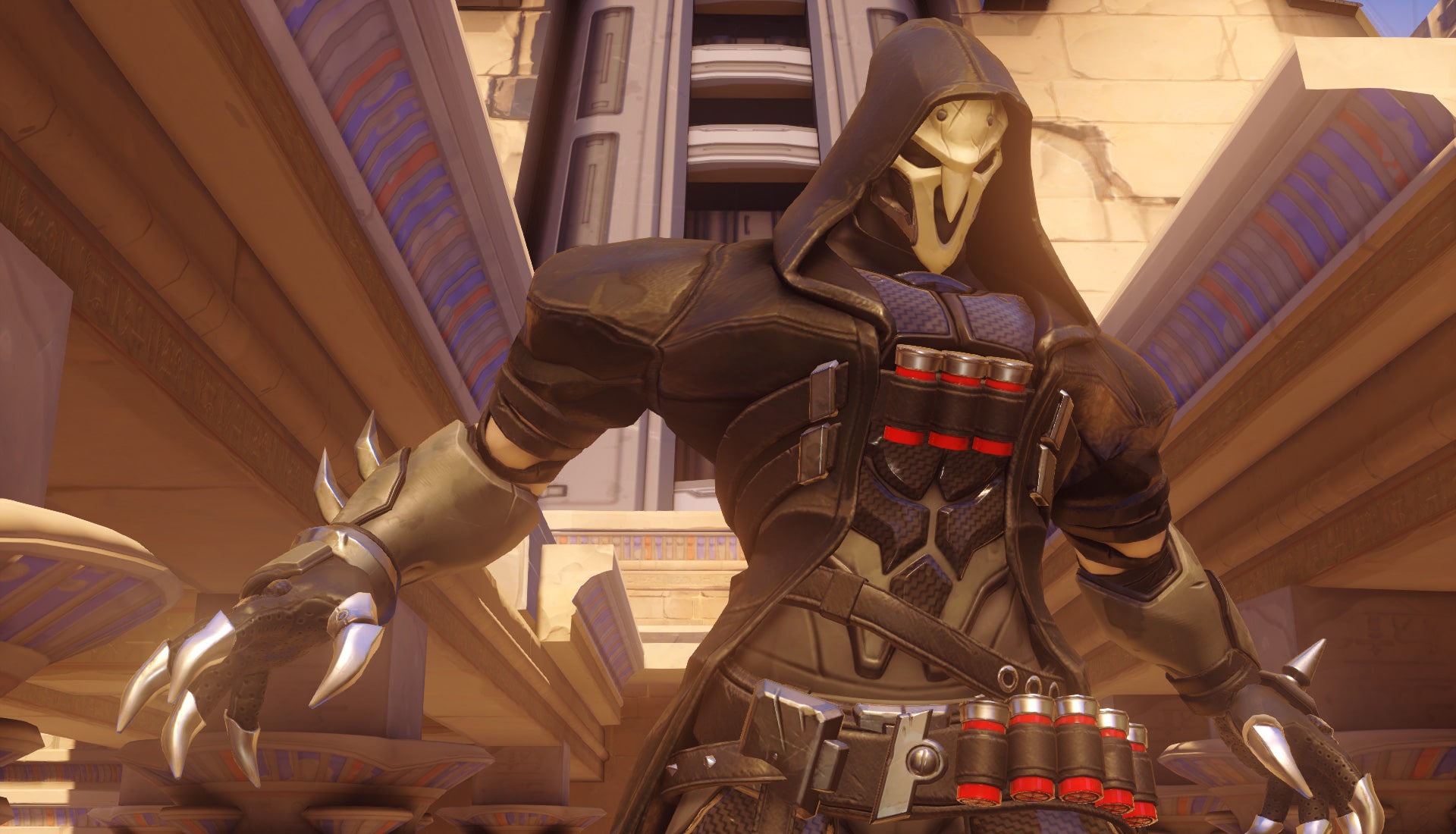 Blizzard Entertainment has released the Overwatch update 3.24 patch for all platforms today, and while this is a small download, this brings a new in-game event in Reaper’s Code of Violence challenge that includes new rewards (duh) and more! Read up on the Overwatch February 22 patch notes below.

Discover Reaper’s origins with the new Overwatch short story, “Code of Violence” by Brandon Easton. During Reaper’s Code of Violence Challenge, earn limited-time rewards, including the new Dusk Reaper skin, by playing games and watching Overwatch streams on Twitch through March 8! Learn more about the challenge on the Overwatch website.

The Overwatch: Heroes & Villains soundtrack 1 is now available, featuring music from the origin stories, archives events, and trailers of Overwatch! Find the albums on your favorite music streaming services. For more details see the Overwatch News website or check out the QR code on the main menu. Streaming platform availability may vary by region.