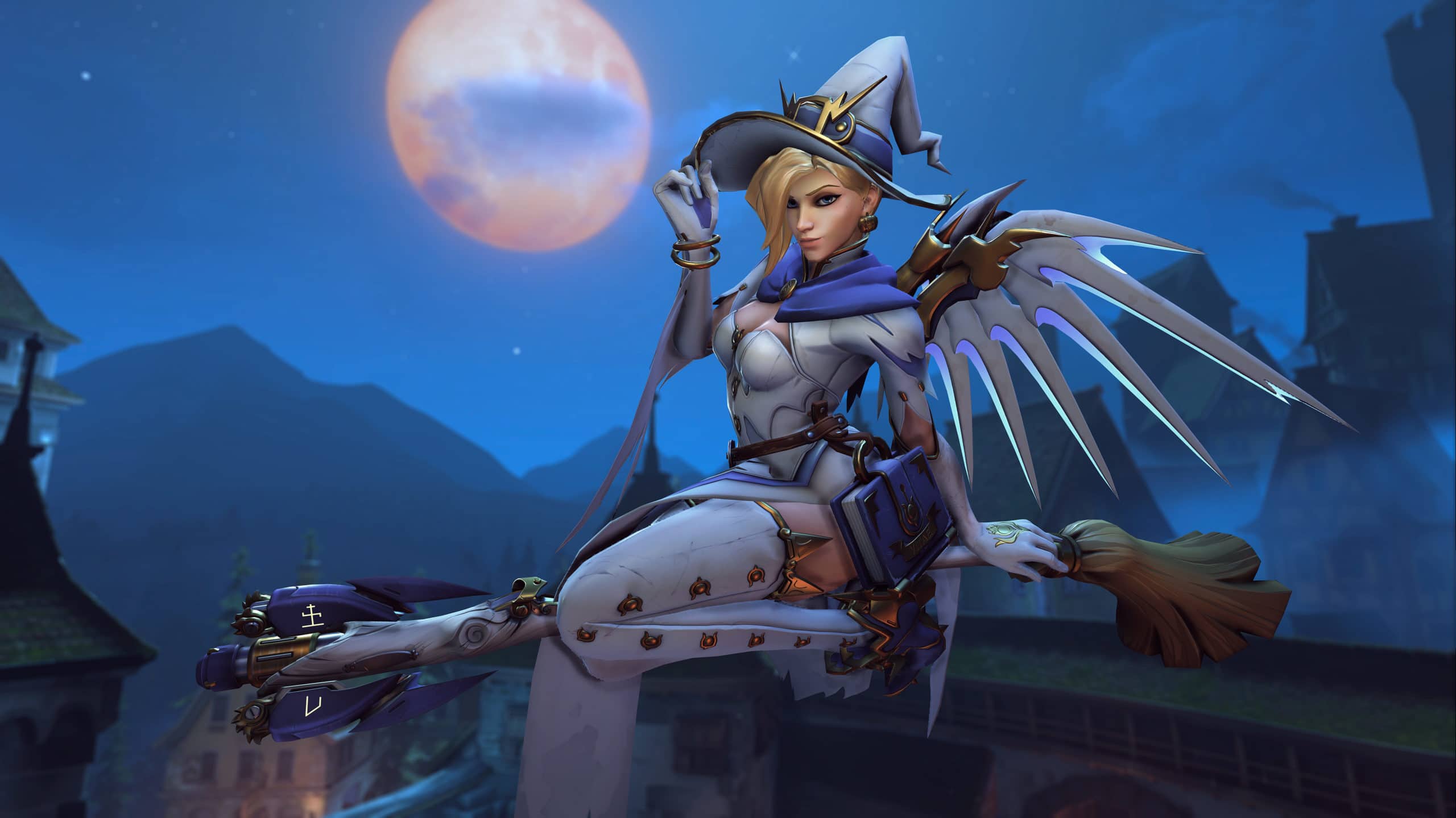 Blizzard Entertainment has released the Overwatch update 3.26 patch, which is for the 6th Anniversary Remix Volume 1! This also includes a few bug fixes as well, which are all listed in the Overwatch April 5 patch notes.

It’s the sixth anniversary of Overwatch, and we are expanding the annual event into a three-volume series. We’re bringing back fan-favorite skins with a twist, in addition to limited skins you might have missed out on. Play Overwatch Remix: Vol. 1 April 5 – 25 to secure legendary skins, earn weekly rewards, and play all of your favorite seasonal brawls.

This event also unlocks the brawl vault, with returning seasonal modes that players can enjoy for a limited time:

You can check out all the Remix Volume 1 skins that will be available during the course of the event right here.

Don’t Starve Together Update 2.42 Out for Crafting Changes This April 5