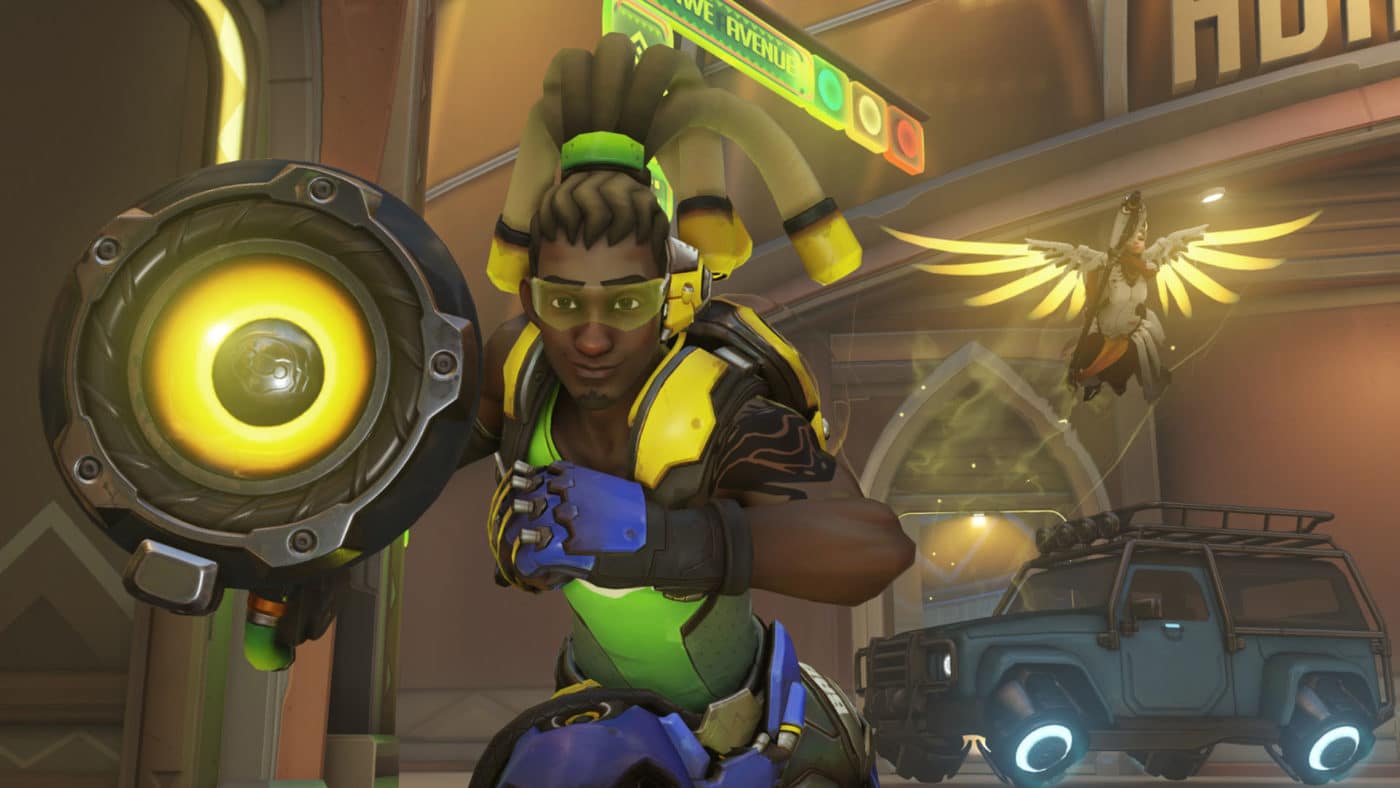 Blizzard Entertainment has pushed out Overwatch update 3.35, and this brings a few bug fixes as well as the Credits Last Chance event, where players will be able to spend credits that they have for the final time given Overwatch 2 is right around the bend. Read up on the official Overwatch September 6 patch notes.

The final moment to spend credits on Overwatch seasonal cosmetics is here!

Starting September 13 at 11:00 A.M. PDT, we’ll be opening the vault of seasonal unlocks for a last chance to spend credits. Remaining credits will be transferred to Overwatch 2 to use on items in the Hero Gallery.

Make sure to grab all your Overwatch seasonal unlock before the event ends October 2!

How to Start the New Edgerunners Quest in Cyberpunk 2077