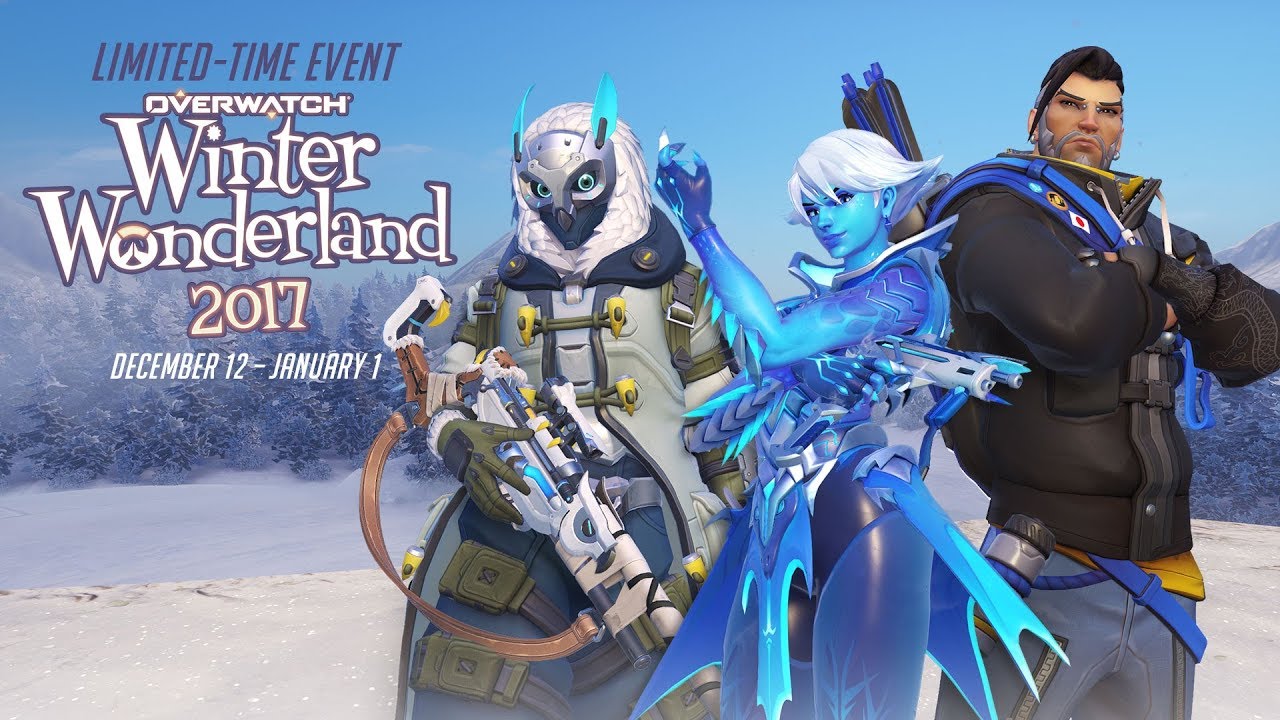 The event runs from December 12 up until January 1. That should be enough time to grind out the activities and get your most wanted skins!

Here’s the official word on what to expect:

Winter Wonderland has returned to Overwatch! From now until January 2, take a stroll through the decked halls of Hanamura, King’s Row, and Black Forest, put your enemies on ice in not one, but two Mei-themed brawls, and unwrap all new holiday-themed loot including legendary skins like Casual Hanzo, Rime Sombra, Beachrat Junkrat, Snow Owl Ana, and more.

It’s the most wonderful time of the year ????
and we hope you’ll join us for some holiday cheer ☃️

Will you be taking part in the Overwatch Winter Wonderland event? What skins have you got your eye on? Let us know!

In other gaming news, it looks like Battlefield 2018 will be Battlefield: Bad Company 3, Bungie has admitted that it made mistakes with Destiny 2 and is working on fixing the game, and the new The Walking Dead game has gotten its first two trailers.

Living Dark Is the New Game by DayZ Creator, Revealed With Teaser Trailer