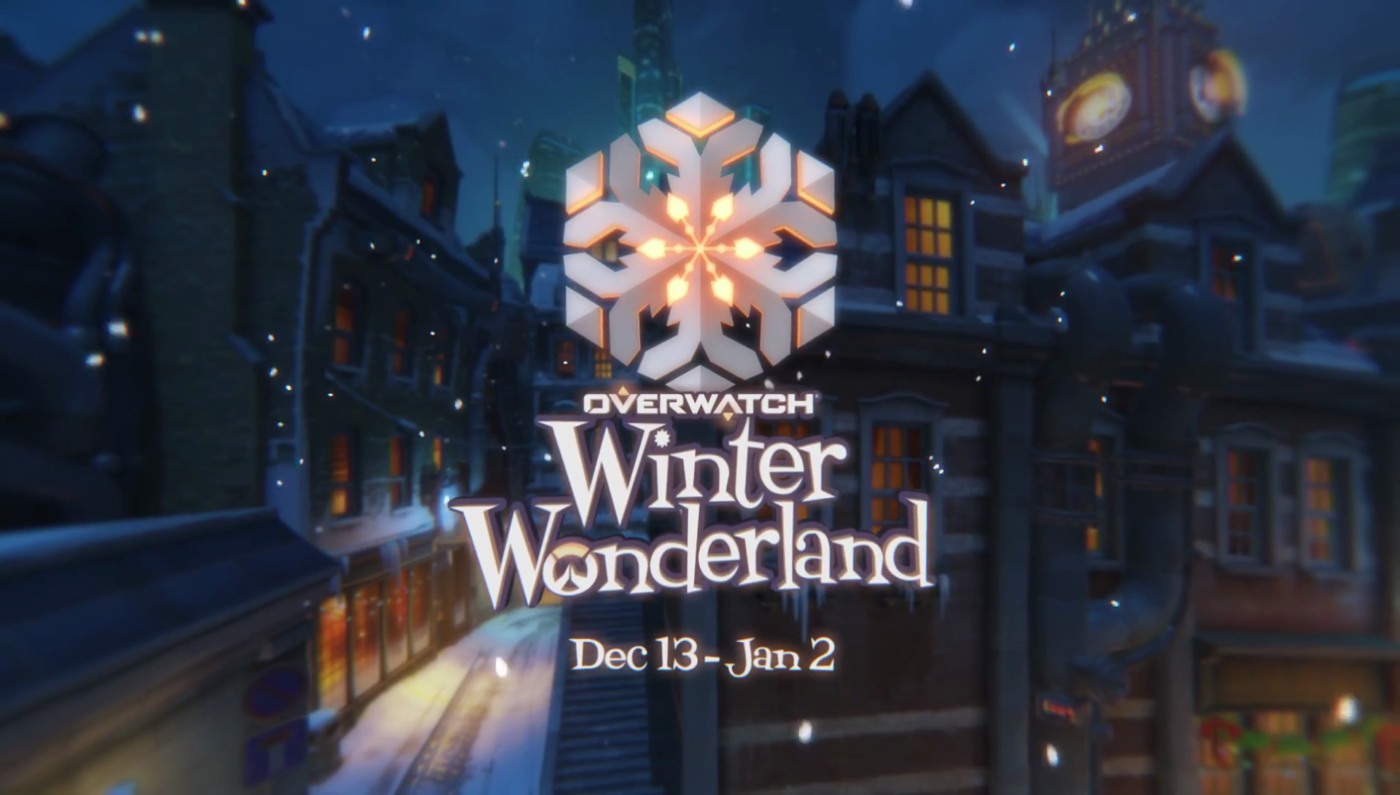 It’s time to get into the holiday spirit in Overwatch and what better what to do it than to transform the game into a giant winter wonderland thanks to the latest patch  making it possible.

Much like the previous themed updates for Overwatch such as the Halloween update that featured some pretty sweet skins such as the Witch Mercy, the Winter Wonderland is no different. In fact contains my personal favorite skin so far in the game, Zenyatta dressed up as a nutcracker.

Below you’ll find the latest skins to be released in Overwatch including the aforementioned nutcracker skin:

Alongside the new update, Blizzard has also released the patch notes for the Winter Wonderland update. You can check them out here.

Overwatch is available for the PlayStation 4, PC and Xbox One platforms.