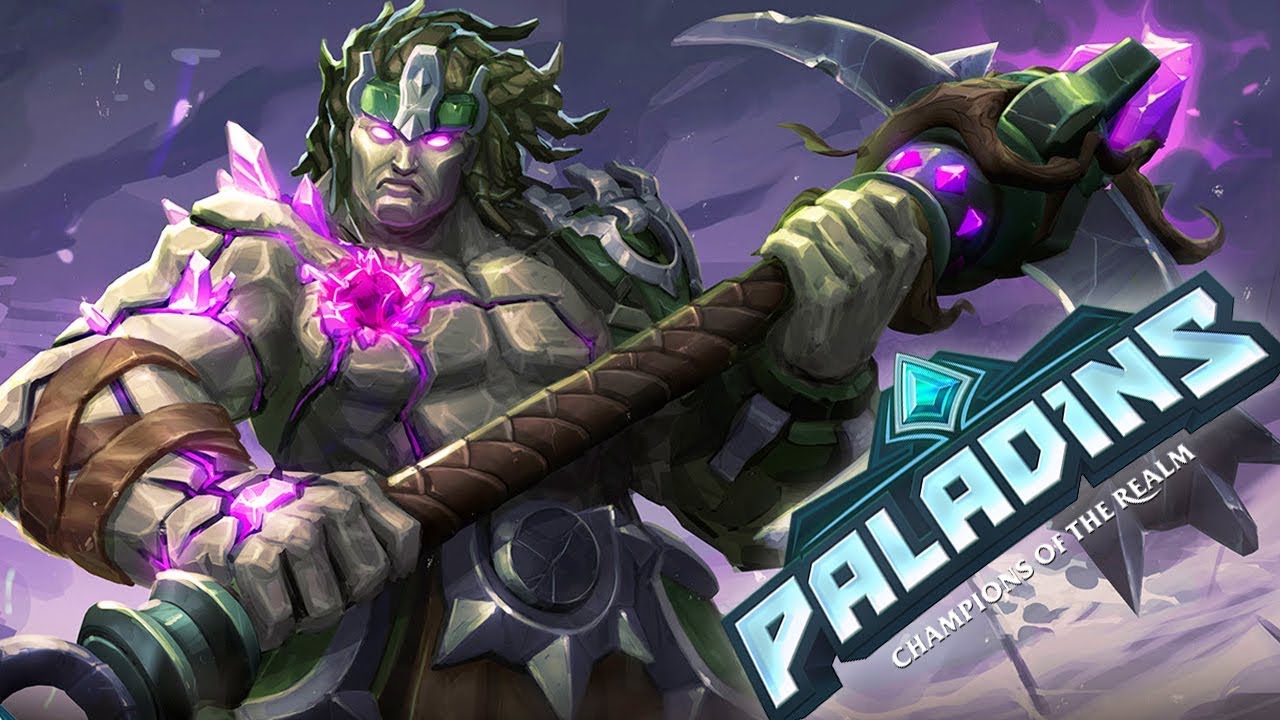 The new Paladins update OB 61 has finally been released for PlayStation 4 and Xbox One, addressing bugs and improving character balance.

Addressed an issue with Champions loading in without weapons.
Fixed rarity glow & Announcer for cards/cosmetics not playing when opening Radiant Chests
Loudness level adjustments for Evie Bewitched, Androxus Shattermaw, and chat notification.
Fixed Troublemaker Evie’s voice from being heard from too far away.
Fixed max HP values not returning to expected values after max is changed.
Fixed hit sound playing when loading into match.
Spectator

Give Terminus a play with, and then let us know what you think in the comments!

In other Paladins news, a console series was announced with a $250,000 prize pool, get a load of this Halloween update, and check out the VIP program.